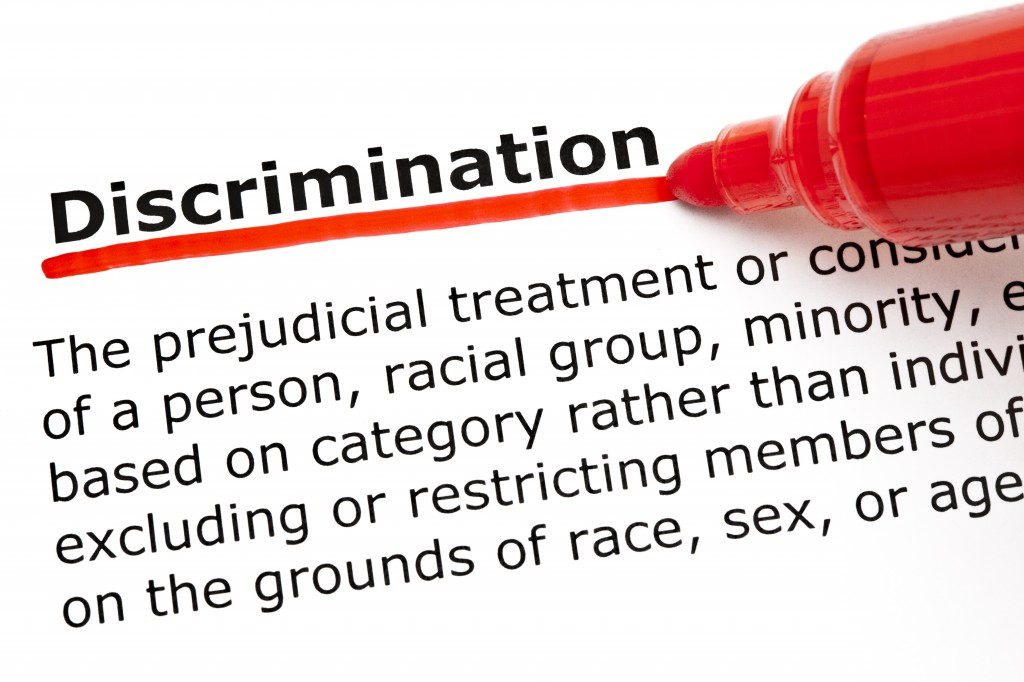 It’s becoming clearer and clearer that some states are just better to live in if you are an LGBT person. With just nine states granting full same-sex marriage rights and a few others allowing civil unions with similar rights, the list of places to live is much smaller than the list of places not to live if you happen to be lesbian, gay, bisexual, or transgendered. But in the full scheme of things, even among those states that don’t offer full equality, there are some that are worse than others.

Times are changing fast, and the LGBT movement has gained serious momentum on several fronts, including the Christian front. According to the 2011 Religion Poll by the HRC, 86 percent of Christians believe that their faith actually dictates, “the law should treat all people equally, including LGBT people.” But some states are behind times, and risk being on the wrong side of history:

1.    Virginia operates under Dillon’s Rule, which works to prevent protections “that the Commonwealth has decided to extend,” meaning that there are essentially no discrimination or hate crime protections for LGBT people. There are also laws that regulate who citizens can take as “lovers,” including the prohibition of lewd and lascivious cohabitation, fornication, and crimes against nature (maintained as a class 6 felony). Attorney General Cuccinelli allows enforcement of these laws against gays because he believes homosexual behavior to be in opposition to natural law.

2.    Tennessee Gov. Bill Haslam signed a bill in 2011 that prohibits non-discrimination statutes that would protect for gender identity and sexual orientation. Same sex marriage was banned in 2006, and the state has supported legislation like “Don’t Say Gay.” The state also has its fare share of hate crimes, bigotry, and discrimination.

3.    Michigan law makes surrogacy completely illegal, and also prohibits same-sex couples from adopting. Hate crimes are particularly high in Michigan, even by high-up figures such as the former Attorney General. The Alternate Luxury Travel by Bruvian named Detroit as the most dangerous U.S. city for gays.

4.    Mississippi voters are completely opposed to gay marriage: only 13% of the state’s residents believe it should be legalized. LGBT advocates are in hostile territory, with the HRC Equality Index scoritng the capital city at an 8/100. There is no legal protection of rights for LGBT people, and it doesn’t look like there will be anytime soon.

5. California, once one of the most progressive states, has taken several steps backwards in the past few years. 2008 saw the ban of same-sex marriages and the topic has been a serious battleground for almost a decade. Courts in California also prevented the passage of laws that would ban gay to straight therapy for minors, a practice that not only doesn’t work but can also be severely psychologically damaging.