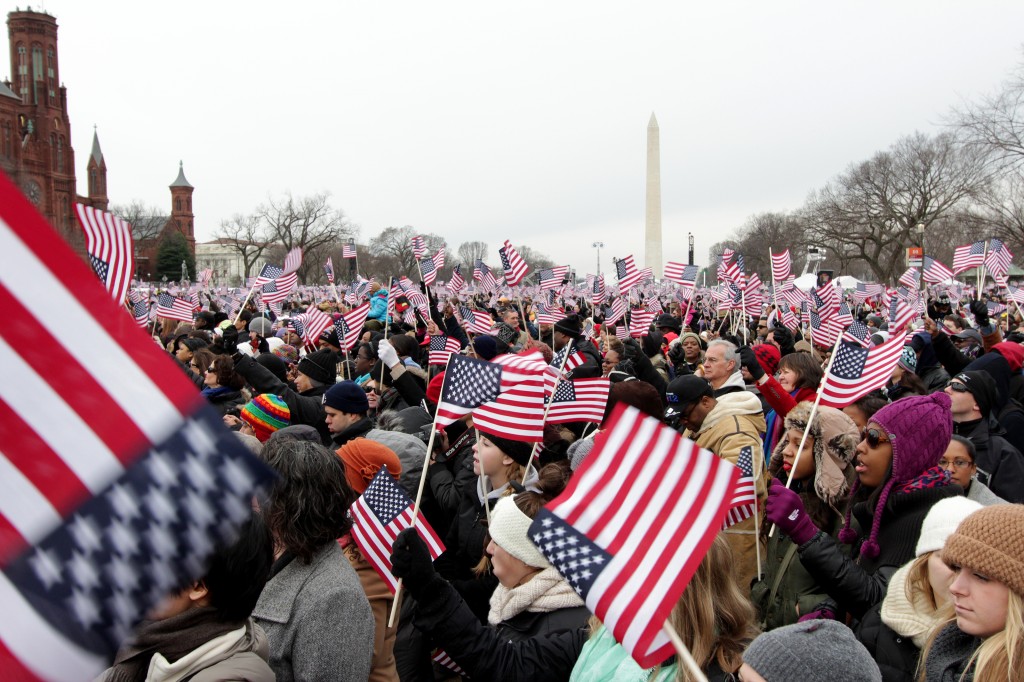 After his inaugural address, it is clear that President Obama is not finished pushing the LGBT agenda—nor should he be. There is still much work to be done, and the president’s support is vital for keeping the momentum going.

“We, the people, declare today that the most evident of truths—that all of us are created equal—is the star that guides us still,” said the president during his second inaugural speech.

Over the past twenty years or so, Americans’ attitudes toward LGBT people and equal rights have progressed greatly. Today about half of all Americans support same-sex marriage. Nine states and the District of Columbia have legalized same-sex marriage since Massachusetts led the way in 2004. In November of 2012, Washington State, Maryland, and Maine made history by being the first three states to do so by popular vote.

Today, an LGBT celebrity who comes out is often received with embracing arms and love. In 1997, Ellen DeGeneres experienced some of that when she announced to the world that she was gay—but she also saw an almost immediate decline in her career and her popular sitcom was cancelled soon after. But her quick wit and lovable personality, along with America’s shifting attitudes have made Ellen into one of the most successful talk show hosts in the country.

Last year, President Obama became the first sitting president to announce his support for same-sex marriage. His first term accomplished more for the LGBT community than perhaps any other front. More openly gay elected officials have been appointed by Obama than by any president before him. He signed the repeal of “Don’t Ask, Don’t Tell,” and he told the Department of Justice to stop defending the Defense of Marriage Act. He’s pushed more for LGBT equal rights and protections than any other president in history.

The largest focal point of his speech was civil rights, and he directly addressed equality for all people regardless of gender, race, or sexual orientation. He referenced Selma and Stonewall, key points in history for gay and black Americans. “It is our generation’s task to carry on what those pioneers began,” he said.