Another Victory in Marriage Equality

Monday, May 13th marked another small victory in the larger fight for universal marriage equality in the United States. The Minnesota Senate voted to pass a bill that legalizes same-sex marriage in the state, making it the 13th in the nation to do so, and the first in the Midwest to legalize same-sex marriage by legislative vote. 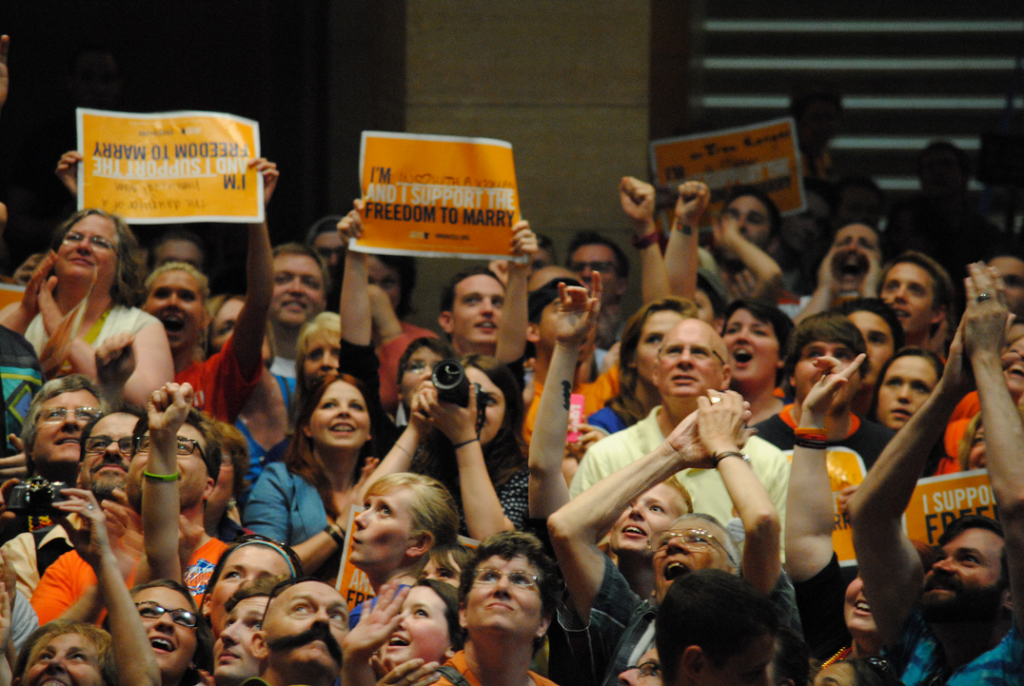 The last ten days have shown great promise in the ongoing battle to legalize same-sex marriage in every state. Both Rhode Island and Delaware very recently joined the growing list of states that have legalized same-sex marriage. With Minnesota following their lead, gay and lesbian partners who have been waiting for the chance to marry, as well as marriage equality activists, can celebrate this legislative progress. 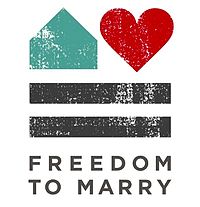 Despite these recent victories in marriage equality, it is important to note that these states are three of only thirteen in the entire country that have allowed same-sex marriage to become recognized legally. Each successful legislative change is continuously met with extreme opposition, and Minnesota’s Senate is no exception. The Minnesotan Senate voted to approve the legalization of same-sex marriage with 37 members in favor, and a staggering 30 in unwavering opposition.

A difference of seven votes is a victory that marriage equality activists and same-sex couples can rejoice in. To be recognized as a citizen deserving of equal rights under the law is an enormous win for those fighting for or impacted by laws that don’t allow partners of the same sex to marry the one they love.

On Monday, couples of all ages and orientations, friends, families, and allies flocked with hope and exuberance to the steps of the Capitol to await news of what they hoped would become a victorious final step in the battle for marriage equality in Minnesota. Their activism, patience, and history of Constitutional inequity was rectified by a change in legislation that now allows same-sex partners to marry, marking a great moment of human rights achieved in the United States.

Same-sex couples in Minnesota can marry beginning on August 1st, 2013.