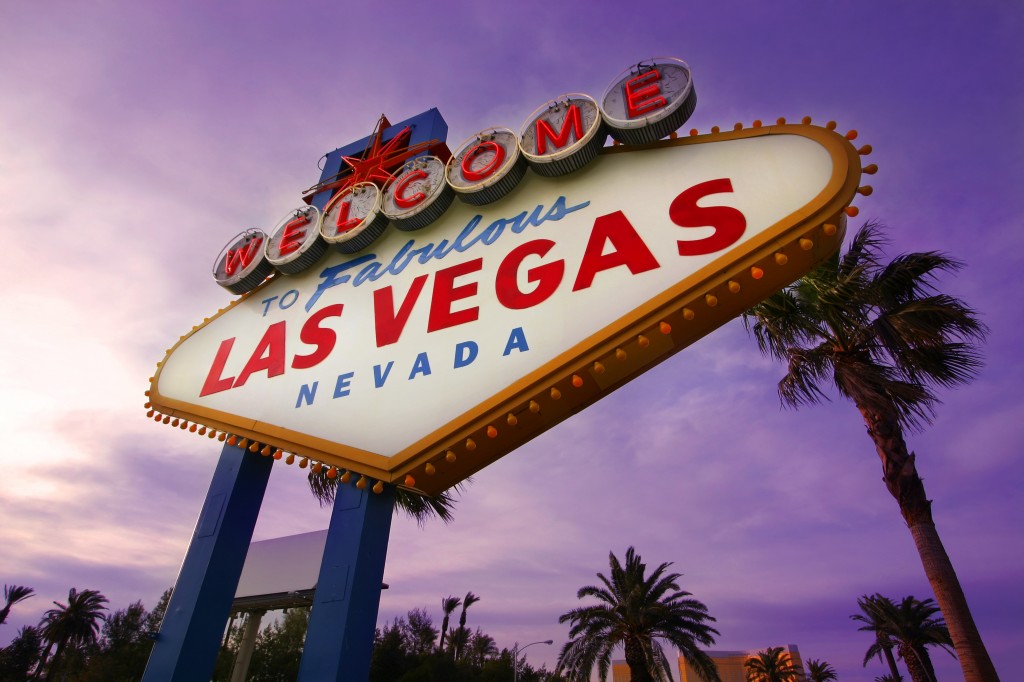 The wins keep on coming for those fighting for marriage equality. This week, the Nevada State Assembly passed Senate Joint Resolution 13, which puts in motion a bill that could repeal the current ban on same-sex marriage and put pro-marriage equality language in its place.

“Today was a victory for LGBT equality in Nevada,” said HRC’s Marty Rouse. “We thank our friends on both sides of the aisle in the state Assembly and Senate for taking the first step to repeal the discriminatory ban on marriage equality, a stain to the state’s constitution since 2002.”

A victory it was, but there are still many obstacles to overcome before marriage equality in Nevada is a reality. SJR13 passed through both the Senate and Assembly, but it will need final legislative approval before Nevada citizens could vote on it. That legislative approval isn’t slated until the 2015 session. That means that even if it does pass through that loophole, it will still be another three years before the resolution is actually put on the ballot for voters. 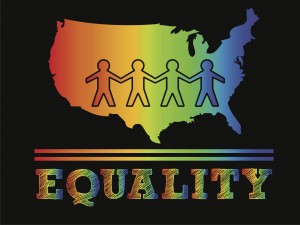 The same-sex marriage agenda has been pushing its way forward for some time, mostly with the help of Democratic politicians and groups like the HRC. But Republicans are gradually joining the fight, with strong support from leaders like Ken Mehlman. Nevadan Assemblywoman Michelle Fiore, who is a Republican, strongly supported the resolution because it matches up with her personal beliefs.

The resolution in Nevada thus far has had bipartisan support, though all the “no” votes were from Republican members of the Senate and Assembly. However, the combined power of the state’s supportive Democrats and some Republicans ensured that SJR13 made it through.

“When we started this floor session, I introduced my mother to this body, proudly,” Fiore said to the state Assembly. “What is currently in our constitution does not allow her to get married. You see, my mom is gay. I love my mom with all my heart, and I am who I am today because of her guidance, influence, and how she raised me.”

Currently 12 states and the District of Columbia have legalized same-sex marriage. In the coming years, we hope to see many more take the necessary steps to ensure marriage equality for all.