Is the news biased when it comes to LGBT issues? 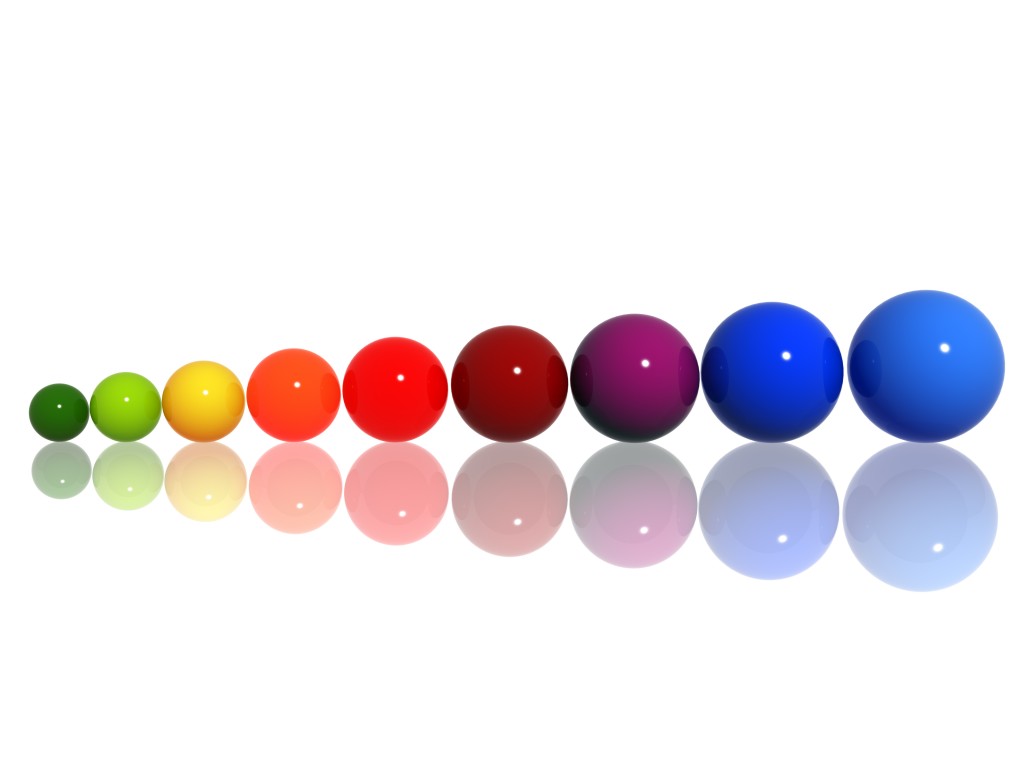 People who identify as gay or lesbian still have not achieved universal acceptance and equal rights, and because of this, the LGBT community’s battle for marriage equality and other rights has been made a very public and political one. Are news sources and the media biased when it comes to reporting LGBT issues? Some would reply to this question with a resounding Yes, but it’s a remarkably complicated topic, and the biased sources might not be the ones you’d immediately point to.

With the rights of LGBT persons in the hands of our government, which has been debating and discussing these issues fervently over the last few months, it is imperative that as Americans we stay informed about issues that impact our friends, loved ones, and colleagues. But where should we turn to find unbiased reporting of LGBT issues, and does such reporting even exist? In a recent article for the Washington Post, Chris Cillizza suspects that many media outlets are painting a more optimistic picture of the progression of the LGBT rights movement than what is actually occurring.

In the article Cillizza discusses a recent study conducted by the Pew Research Center that examines the biases that occur in investigative journalism and the media. He writes that according to the Pew report, “In a period marked by Supreme Court deliberations…the news media coverage provided a strong sense of momentum towards legalizing same-sex marriage,” with 47% of news stories reporting positively about marriage equality, and only 9% of stories discussing opposition to changes in LGBT legislature, with the rest mixed in focus. 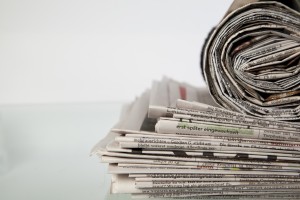 Is news coverage of the LGBT movement biased?
Image: Shutterstock

If the public is misinformed about issues that the LGBT community faces, this biased reporting does have the power to affect social change. It impacts how straight allies will be adequately prepared to help fight for change, and it impacts the perceived progress of the LGBT community. So what can viewers do about it?

The answer is not to simply ignore reporting from more conservative outlets; assuming that liberal or democrat news sources are unbiased regarding LGBT issues is just as dangerous as receiving news from a media outlet backed by those in opposition of same-sex marriage. For example, Ken Mehlman, a political conservative, makes the case for same-sex marriage in an article for popular publication The Wall Street Journal, which demonstrates the importance of seeking the reporting of a person, rather than a greater media outlet. For more information on Mehlman, be sure to check out our complete profile of him.

The reality is, no matter who reports about it, same-sex marriage is still not universally accepted by law in our country. It is always crucial to seek information about LGBT equal rights progress from a multitude of sources, keeping in mind that some might tend to report with bias.