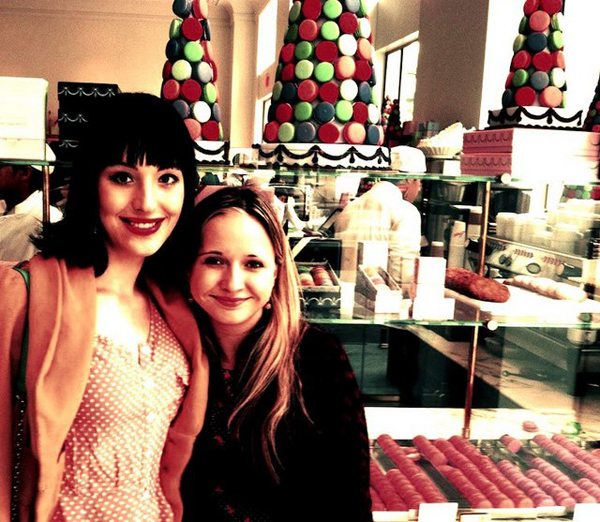 In a poignant article for the Huffington Post by Annika Penelope, the transgender blogger and activist discusses the things she wishes she’d known when she began to transition. The article serves as a compelling op-ed piece, as well as a tool for others who are experiencing a similar transition, and can benefit from Annika’s honesty and self-reflection during her journey.

The author offers a disclaimer before divulging her “10 Things I Wish I’d Known When I started My Transition.” She explains that “This advice is based on my own personal experience as a queer, femme, white, upper-middle-class trans girl with ‘passing privilege,’ so some of it might not be applicable to you,” admitting that though some may find her essay helpful, everyone’s transition and story is different, so it is certainly not pertinent to all.

One piece of advice Annika gives is to “say goodbye to male privilege,” explaining that during her transition, she had to be “twice as assertive as before in order to get people to pay attention to your contributions.” In the same regard, the author also explains how she wasn’t nearly prepared enough for the various forms of aggression she received from both strangers and close friends and family during and after her transition.

Another thing that the author has learned throughout her transitioning process is that “transitioning won’t solve all of your problems,” discussing how although an enormous weight has been lifted in not having to conceal who she really is, other issues like anxiety still pervade her life post-transition.

Annika Penelope admits how “Two years and 4,860 pills later, I now realize how little I actually understood back then,” describing how unprepared she was for the aspects of transitioning that would irrevocably change her life. Read the full list of advice she’d wish she’d known prior to transitioning.