Stay Out of Syria 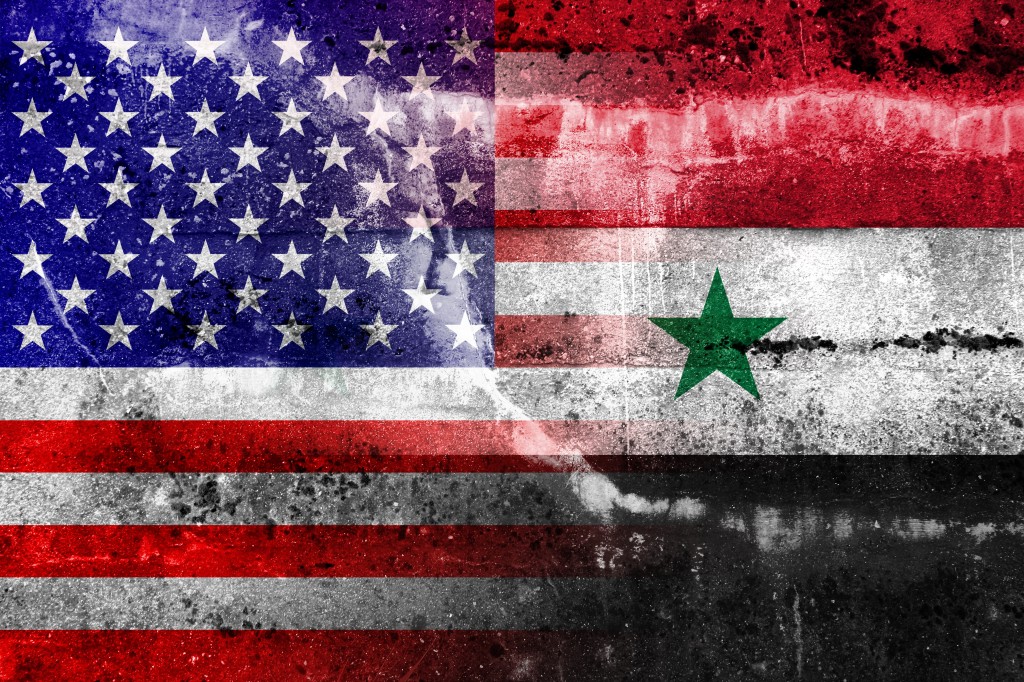 It would be fantastic if there really were equal rights for all human beings.  It would be a miracle.  However, we all know that’s not the case.  Just by being born, humans are already innately unequal.  Some are born into rich families and some are not.  Some are born in thriving cities and others into poverty.

When we look at Syria, the situation is grave and complicated.  If there is any question about whether we need another war, look at the people already affected by violence and how that turned out.  Syria has been dealing with civil conflict for many years.  Due to the internal violence, Syrian refugees have fled to neighboring countries.  It is unfair that this is the reality they are facing.

There is a refugee camp in Jordan meant to house 60,000 people.  There are currently 144,279 people living in it.  It costs a half a million dollars per day to run and is currently Jordan’s 4th largest city.  Does it feel wrong that the 4th largest city is not even a real city?  It is made up entirely of refugees.

Going in and bombing another country cannot possibly be the answer.  There are innocent lives at stake.  There are children at stake.  We don’t need more refugees and more poverty; but that’s what a war will lead to.  It’s not even a question.

Is it wrong to use chemical weapons against anyone?  Of course.  Yet, it feels incredibly hypocritical to say it’s wrong to use weapons.  We are going to stop you from using weapons by dropping bombs on your country.  Weapons are bad, so we will use weapons to show you how they’re bad?  That makes perfect sense, right?

There must be better ways to help the Syrians.  The average Syrian citizen also wants to avoid war; they already know the consequences of what war brings.  It causes destruction of infrastructure, unstable family units, poverty, disease and death.

If all things were fair and equal, going to war wouldn’t even be an option.  We would be helping one another and trying to raise up our neighbors up through love and compassion.  Until we are all one equal world, we must see that Syrians are humans, too.  They deserve the chance to live.  So, let’s stay out of Syria.