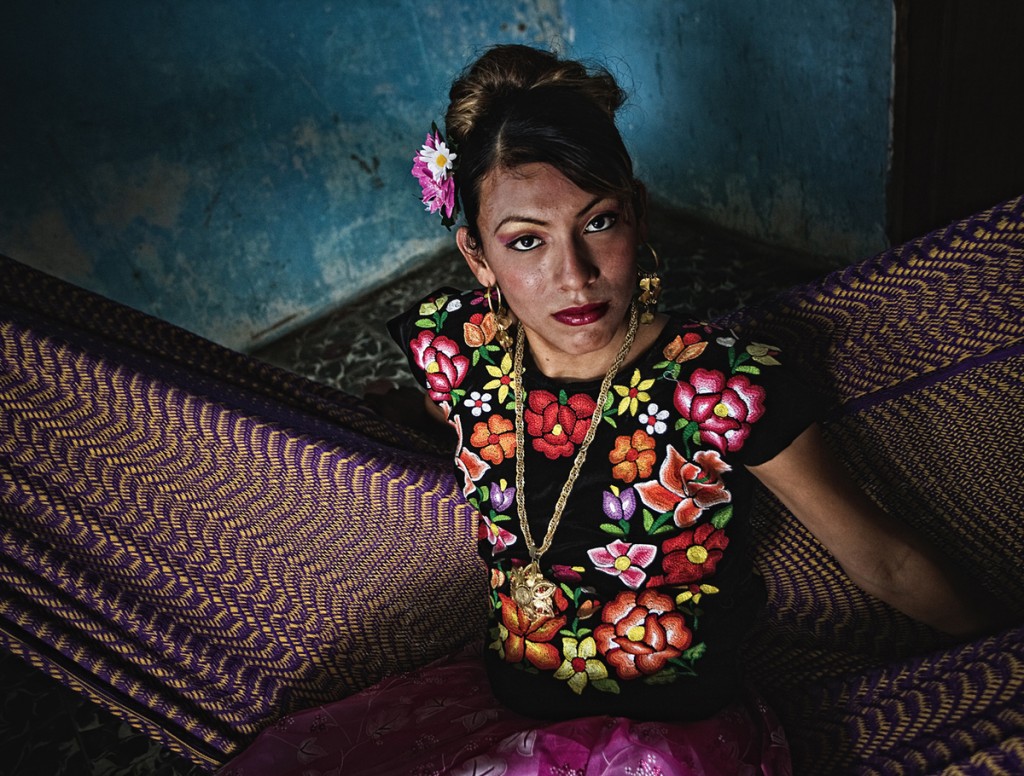 Mexico’s many cities and towns all seem to have adopted their own unique attitudes regarding sex and gender. While some of the rural areas display notably homophobic, heteronormative views, many cities embrace gender nonconformity like cross-dressing, as well as same-sex relationships, which are even exuberantly celebrated in some instances.

There’s one region in particular that has a profound respect for males who identify as being of a “third gender.” These men are referred to as “muxes.” According to The New York Times, “nowhere are attitudes toward sex and gender quite as elastic as in the far reaches of the southern state of Oaxaca. There, in the indigenous communities around the town of Juchitán, the world is not divided simply into gay and straight. The local Zapotec people have made room for a third category, which they call “muxes”— men who consider themselves women and live in a socially sanctioned netherworld between the two genders.” 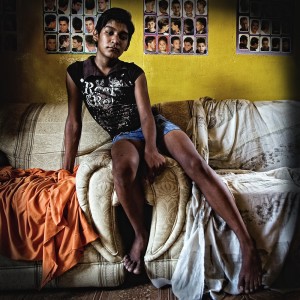 “Muxe” is a Zapotec word derived from the Spanish word for woman, “mujer.” It is a word that describes males in the community who have felt drawn to living as women from as early as boyhood. Just as there is great fluidity on the gender spectrum for cis-gender and transgender people, not all muxes express their identities the same way. Some dress in women’s clothes and take hormones, while others prefer male clothing; there is a vast range of self-expression. One thing that does unify them however, is the community that unconditionally accepts them. “Many in it believe that muxes have special intellectual and artistic gifts,” reports The New York Times, which explains the great reverence muxes experience in their daily lives.

The attitudes regarding muxes are not unlike how “two-spirit” identities were perceived in some Native American tribes. These “two-spirit” people are what many would label as transgender – those whose gender identity doesn’t match their biological sex. For many tribes, and the people of Juchitán, these people shouldn’t be discriminated against, but championed for their ability to possess both genders. It is remarkable that muxes play such an important role in Mexican culture, when in the U.S. transgender people are still fighting for equal rights and acceptance; a centuries-old tradition is more progressive and accepting than our contemporary societal norms.

For more information about muxes, and a look into the culture of Juchitán, take a look at photographer Nicola Ókin Frioli’s photo series, “Princesses in a Land of Machos,” and this article from the Huffington Post.