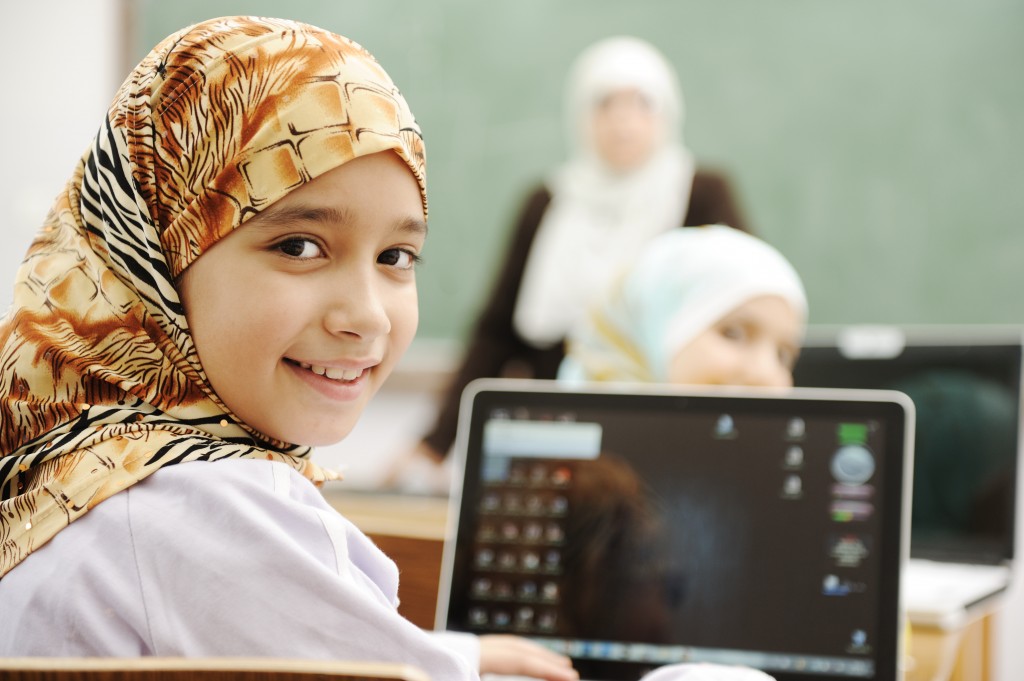 At One Equal World, we often discuss the ways in which some industries tend to marginalize folks based on gender. In the fields of science, technology, engineering and math (STEM), women have historically been excluded from participating and helping to innovate these math and science-centric areas. Female, African American astronaut Mae Jemison, who we quoted above, was constantly faced with sexism and prejudice among her male peers. Similarly, women like Emily Graslie have had to combat misogyny both in a professional setting, and in public discourse about women in STEM.

Happily, there are some organizations and initiatives out there that are working hard to encourage young women and girls to pursue STEM fields. The White House Administration hopes to close the gender gap in STEM careers and studies, and programs like Moody’s Mega Math Challenge (M3 Challenge), fosters an interest in STEM areas in high school students, a demographic where young girls historically begin to become dismayed by math and science. Moody’s Corporation organizes the annual M3 Challenge as a chance to promote innovation, scholarship, and to spark interest in STEM subjects.

“Moody’s Mega Math Challenge is our signature program. It has been for a number of years and it has grown very substantially and been a phenomenally successful program,” says Raymond McDaniel. “[The students] are attempting to use math skills and modeling skills to solve a real world problem and take what they are learning academically and see what kind of solutions can come forth from the knowledge that they are gaining through an applied math program like the Moody’s Mega Math Challenge.” The Moody’s CEO has advised on issues like the recent government shutdown, an exemplary real-world issue that students could analyze using applied math skills. 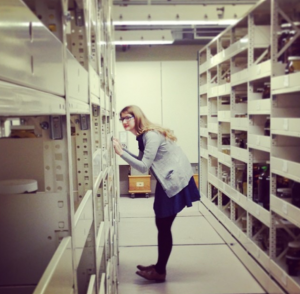 Scientist Emily Graslie is a great role model for girls who are interested in STEM careers.
Image: castoridae via Instagram

“The M3 Challenge spotlights applied mathematics as a powerful problem-solving tool, as a viable and exciting profession, and as a vital contributor to advances in an increasingly technical society,” explains the contest’s description. The M3 Challenge invites high school juniors and seniors to participate in an online-based applied math problem that focuses on a real-world issue. Winners of the contest receive scholarship awards that range from $2,500 to $20,000, which illustrates the value of pursuing a career in mathematics or other STEM areas.

According to one of the M3 Challenge news updates, this engaging contest has proven to be markedly appealing to girls. Moody’s is proud to help strengthen and encourage female participation in STEM activities, which it is able to do by employing real-world connectivity to the contest. According to a study conducted by Carnegie Mellon University, “High school subjects that connect the curriculum to the real world are those that best engage female students,” revealing that it is not what young girls are learning about that engages them, but how it is being taught.

It is studies like this, and incentives like the M3 Challenge that are working towards closing the gender gap that exists in STEM fields. Hopefully, more programs will emerge in the coming years that engage young women and inspire them to achieve their full potential.