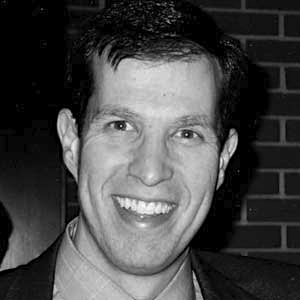 Last weekend, Harvard broke ground by hosting its first annual LGBTQ conference. Organized by students spanning Harvard’s various graduate schools, the conference provided a space for a progressive dialogue about various LGBTQ issues. Celebrating both the historic Supreme Court rulings of June 2013 and the 45th anniversary of the Stonewall Riots, Harvard’s LGBTQ conference covered the history of the LGBTQ movement and where it may go in the future. The conference united Harvard students, scholars, alumni and prominent members of the LGBTQ community.

Speakers included Harvard alumnus Ken Mehlman, former head of the Republican National Convention, and James Esseks, director of the American Civil Liberties Union’s LGBT & AIDS Project. With hopes of building and strengthening a community of students who not only feel empowered, but informed, Harvard’s conference attracted over 400 attendees.  The student organizers believe it was a huge success, and may grow to be one of the biggest events for the LGBTQ student community in the coming years. The sessions included breakout discussions, keynote speeches and panel dialogues. Speakers were expected to not only give their expert advice, but to encourage conversation amongst participants. The conference zeroed in on topics that challenge the LGTBQ population, such as playing team sports, workplace environments, being LGBTQ in the Middle East and the Prison Industrial Complex.

In addition to the speeches and discussions from public figures like Mehlman and Esseks, Harvard organized social events for attendees to proliferate their conference experience. The planning committee hoped for strong relationships to form, outlasting the conference itself and transcending into friendships.  Conferences like this will continue to strengthen the LGBTQ community and expand equal rights discussions.