5 Black LGBTQ Women You Should Know 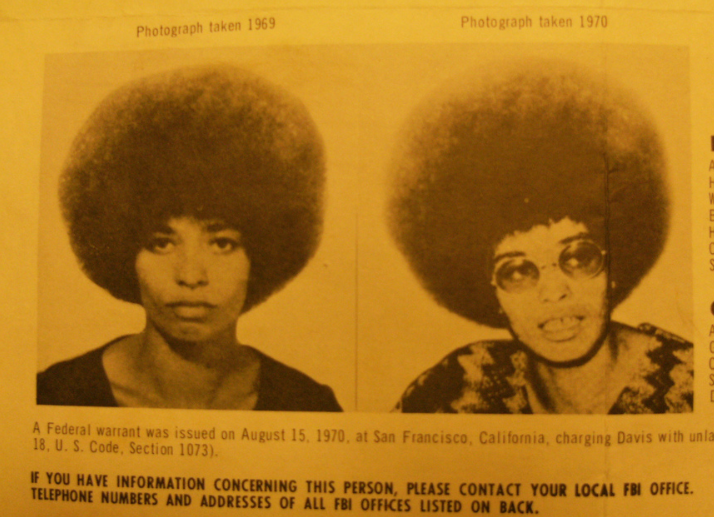 Alice Dunbar Nelson (1875-1935) Poet, journalist, and women’s rights activist Alice Dunbar Nelson was a prominent figure in the Harlem Renaissance, as well as in bringing visibility to early twentieth century women’s issues. According to Autostraddle, Nelson was allegedly separated from her first husband who was disturbed by her lesbian affairs.

Angelina Weld Grimke (1880-1958) Most well-known for her presence in the Harlem Renaissance, biracial author and teacher Grimke was one of the first African-American women to have a play performed publicly. She was both creative and analytical in her writing, composing poems, plays, as well as journalistic pieces. 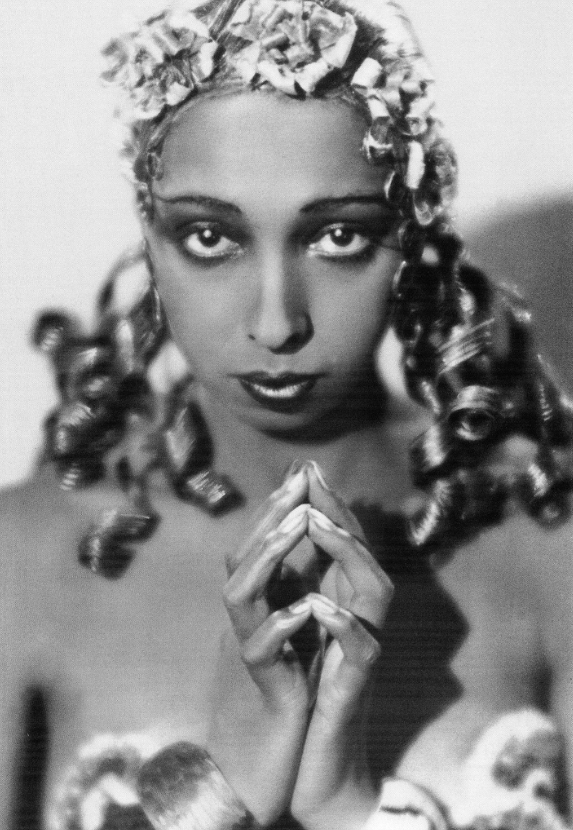 Gladys Bentley (1907-1960) According to Autostraddle, “Bentley is a legend known for her piano-playing, raunchy lyrics and her signature top hat and tuxedo, headlining gay speakeasies and Harlem’s Ubangi Club,” of the lesbian blues singer. Reportedly, Bentley once tried to marry a woman and often dressed in men’s clothing, before eventually wedding a man and declaring herself “cured” of homosexuality.

Josephine Baker (1906-1975) Josephine Baker was a beloved American performer who achieved fame in Paris in the 1920s. What many people don’t know is that Baker was also a lesbian or bisexual woman who had many “lady lovers” during her career, such as blues singer Clara Smith. Baker changed the way that the public perceived female and black sexuality, and was a prominent figure in the Civil Rights Movement.

Angela Davis (1944-) Activist, educator, and philosopher Angela Davis is one of the most prominent contemporary African-American figures. Davis emerged as a radical feminist force in the 1960s, and has since published numerous books about issues such as gender, race, and class. She is both a lesbian and African-American icon, lauded for her fearlessness and activism.

This list contains only a humble handful of courageous LGBTQ women in the African-American community. Who are some more of your Black History Month role models?