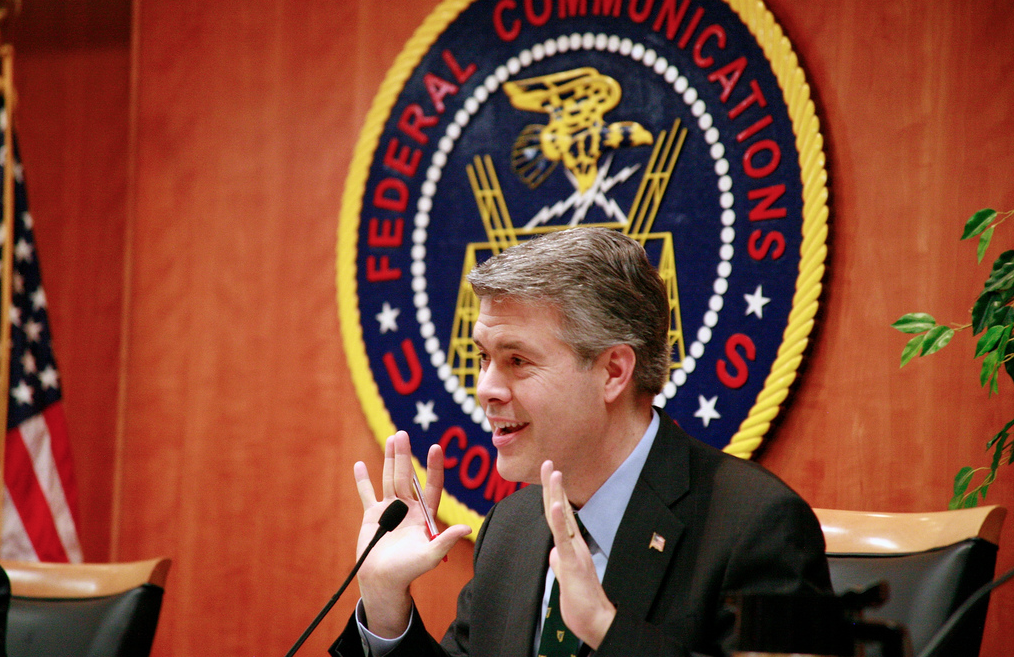 Earlier this month, American newsrooms, policy makers, and First Amendment advocates were up in arms about a proposed initiative by the Federal Communications Commission (FCC) to monitor newsrooms for alleged biases. According to Newsmax, “The agency has proposed an initiative to monitor newsrooms for fairness in their coverage and potentially crack down on ‘perceived station bias,’” of the FCC’s initial proposal to launch its “Critical Information Needs Study.” The latest reports about the status of this proposal reveal that the FCC has halted its plans to monitor newsroom activity.

While some Americans were in favor of the initiative from the start, many more have argued that such a federal presence in newsrooms is a flagrant violation of our First Amendment rights. “It’s going to raise big, big First Amendment questions,” explains legal analyst Kendall Coffey of the intrusive measures the FCC would be taking to prevent newsroom bias. On the one hand, such monitoring would dissuade many newsrooms from perpetuating biased political agendas, and on the other, the American people deserve to make their own choices about where they get their information, without the government dictating what that information should be. 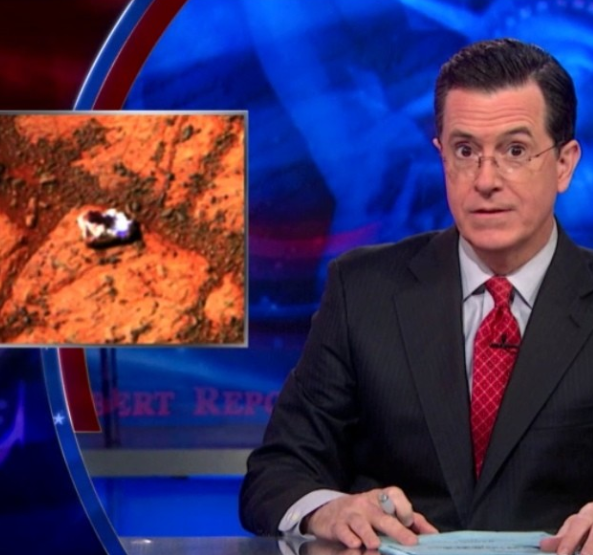 I’d love to see the FCC try and tell Stephan Colbert what to report about.
Image: stephancolbert via Instagram

Fox News, for example, has an infamously conservative stance, spinning many news stories in a specific, right wing light. But for every talking head that presents news in a strictly conservative way, there is another more liberal outlet where folks can also choose to get their news.  What’s more are the humorous faux-conservatives like Stephen Colbert; would the FCC be monitoring his news reporting for its over-the-top satirical conservative biases?

The most alarming component of the FCC’s proposed “Critical Information Needs” study is how it would be projecting its own ideals for proper news reporting onto newsrooms, and asking how the reporters would express news that the FCC deems important. If you think that detecting biases through a biased set of conditions is a little “Big Brother,” you definitely aren’t alone. The ways in which the FCC was proposing to infiltrate newsrooms – even the most blatantly biased of outlets like Fox – surely did threaten our First Amendment rights.

In a perfect world, world news would be presented a diversified, all-encompassing, and unbiased way. Until then, any regulations placed upon newsrooms reads like a violation of the First Amendment, which seems far worse than navigating through news channels that have political agendas. What do you think about the FCC’s original newsroom proposal?