Continuing the Conversation to Spark Change: The Need for Workplace Equality 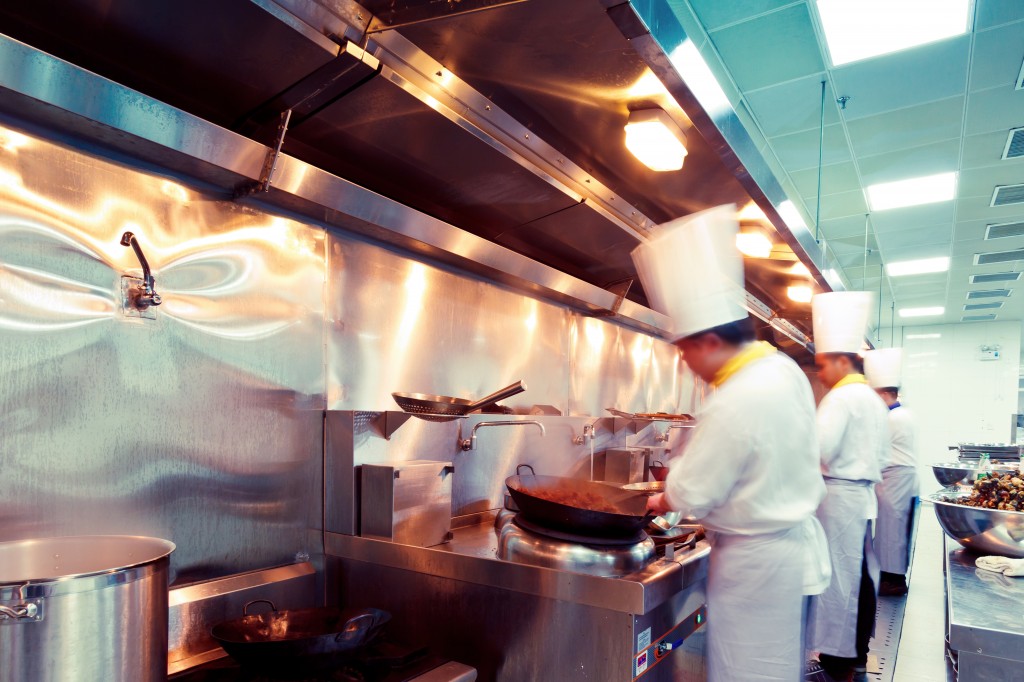 Workplace discrimination on the basis of race, gender, and sexuality still pervades nearly every industry. Why is this?
Image: Shutterstock

Equality in the workplace has remained a major public issue for some time now, and with good reason. Recent reports illustrate the gender inequity and pay disparities that still permeate most industries, and the Employment Non-Discrimination Act (ENDA) is only still in the earliest stages of eventually becoming law of the land. LGBTs still face workplace discrimination, and the unemployment rates of people of color are consistently lower than those of Caucasian Americans.

Thus, racial discrimination, gender biases, and discrimination against LGBTs endure as principal concerns in many, many industries. All of these inequalities that pertain to an individual’s quality of life and livelihood remain the very reason why we need to keep having conversations about workplace inequality. If we ignore the injustices taking place in various industries they will not go away, rather they will proliferate. 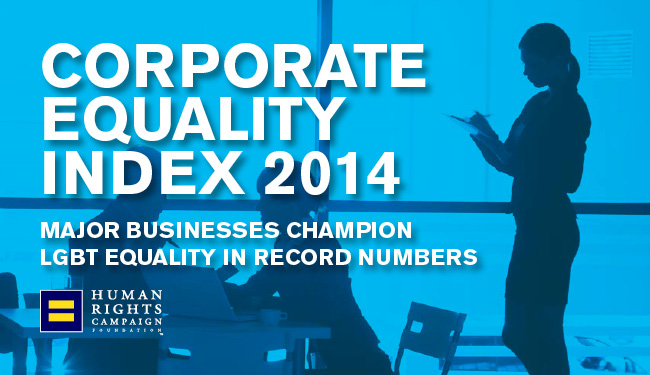 The HRC’s Corporate Equality Index is one of many initiatives that monitors workplace equality.

Happily, some organizations have taken notice and done something about these human rights injustices, in lieu of a federal ban on workplace discrimination of any kind. Says Moody’s CEO Ray McDaniel, “Today [Moody’s is] a global company with operations in more than two dozen countries. Successfully navigating this has been a huge challenge over the last few decades,” of the way that being sensitive to cultural differences and the company’s diverse group of employees has been instrumental in its success. Moody’s isn’t the only major corporate entity that has prided itself in workplace equality and diversification. Every year, the Human Rights Campaign (HRC) issues its “Workplace Equality Index,” a report that highlights which major companies and brands are the most LGBT-friendly.

It’s great when companies are open about their commitment to equality!

There are even some industries and brands that want to be as diverse as possible, showing their pride openly and seeking to hire as many marginalized people as possible to encourage a culture of diversity. Some gay-friendly brands include Levi’s, Google, Kraft Foods, and Subaru. We even recently added Australia’s ANZ to our list of favorite gay-friendly brands, a banking company that just turned many of its ATMs into “GAYTMs” to show its pride. It’s companies and brands like these that prove how easy and wonderful workplace equality and acceptance can be.

What do you think about the current state of workplace inequality? Have you ever experienced inequality at work?