The Gay Men Project Reveals The Activism in Openness 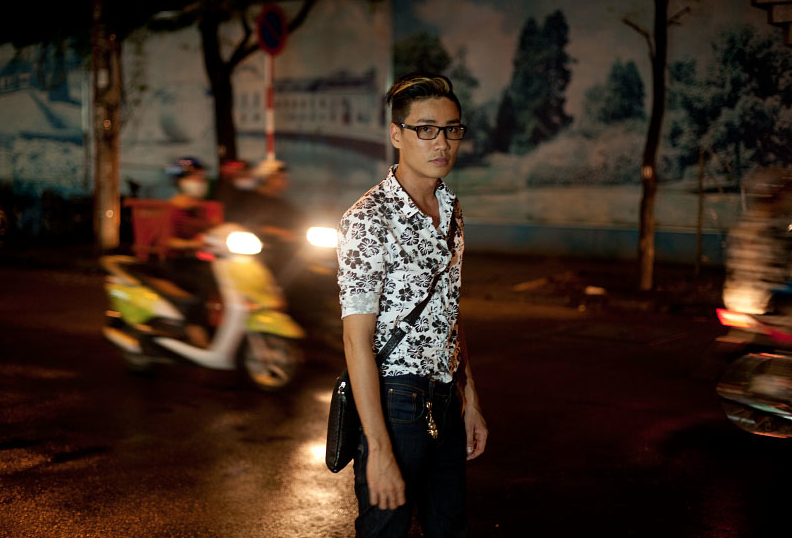 A few years ago, activist and photographer Kevin Truong came up with a somewhat simple idea: he wanted to photograph as many gay men around the globe as possible. Two years later, Truong has captured the images and stories of nearly 400 men from 15 major cities spread across seven countries. An uncomplicated idea in conception, Truong’s collection of photographs has evolved into The Gay Men Project, a massive initiative to bring global visibility to the gay community.

Excerpted quotations, personal narratives, and a written lens into their lives accompany each photograph of the men in their home cities in The Gay Men Project. It’s incredible how powerful a photograph can be; the openness and perceived normalcy in Truong’s work illustrates what an ideal, truly equal world might look like. By pairing each portrait with each man’s personal story, it makes the project all the more commanding, and pulls from Truong’s belief that there is immense courage, and a level of activism in simply being open about one’s truest self. 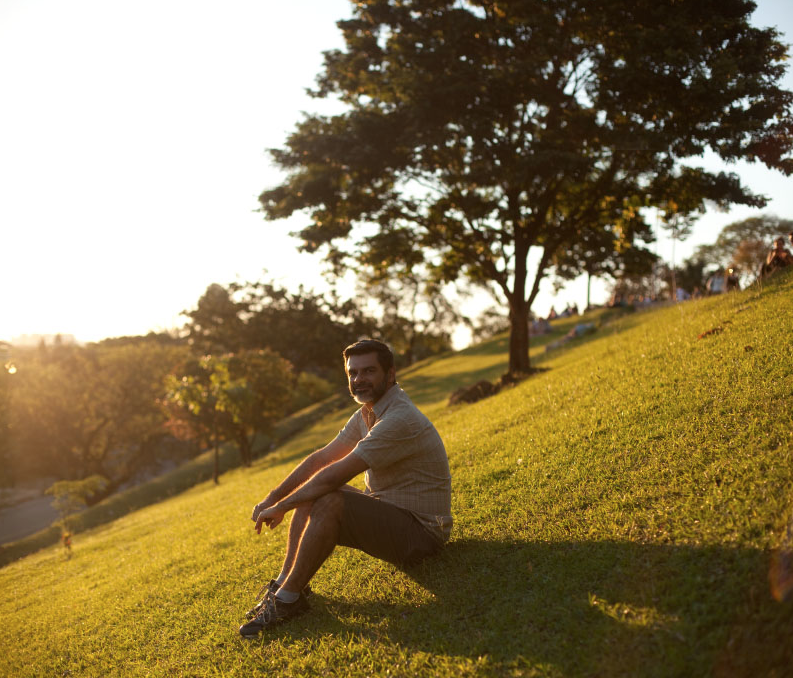 One of the men photographed is Edu, a quality assurance test leader from Sao Paulo. He says, “I think either gay or straight, I would be looking for the same things. You know, I’m a human being who wants to be loved, to grow, to experiment things…” Another man from The Gay Men Project is Thach, a wardrobe stylist from Ho Chi Minh City who explains, “I explained to her that I was not sick, it was just who I am. After calming down, she said she could not force me to be someone else and told me to become and good man and make my family proud,” of how he came out to his mother when he was 18. These are just two of the hundreds of men who have shared their stories in front of the camera for The Gay Men Project.

Currently, Truong is raising funds to take his project further than the 15 cities he has visited so far. His hope is to create the most visibility possible for gay men in every country around the world, and to expand dialogue about gay rights issues. Learn more at The Gay Men Project at Kevin Truong’s website.