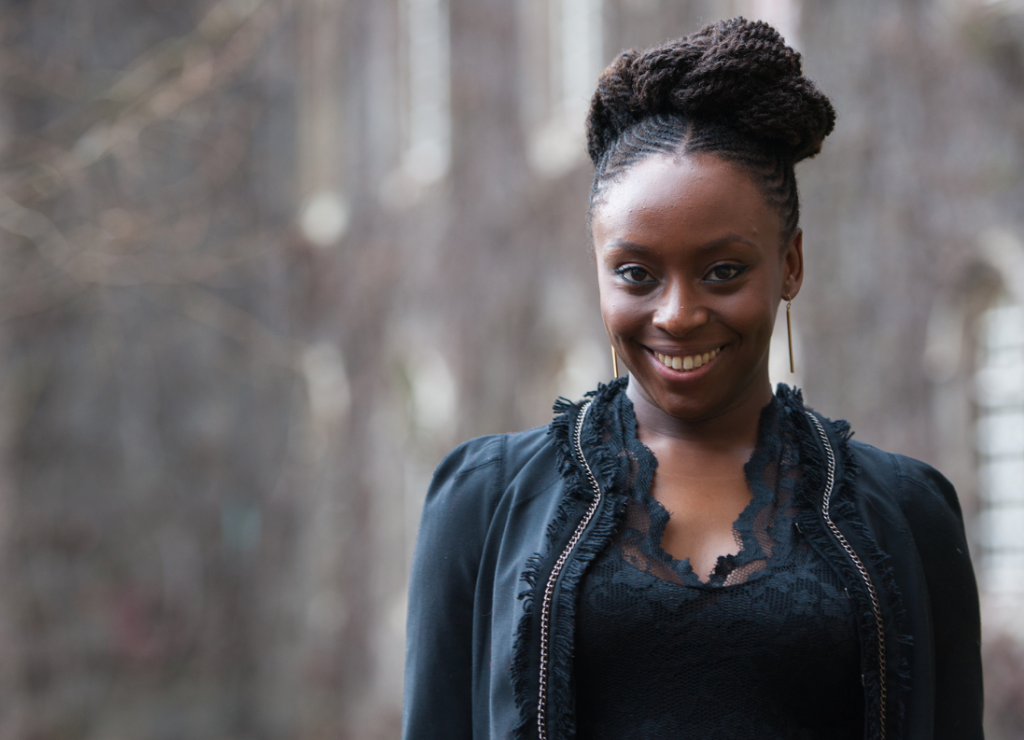 In 2014, we are still often exposed to opinions in media, print, and public that are overwhelmingly voiced or penned by males. As twenty-first century women continue to reclaim and create their own narratives, it is important to stand in solidarity and support women who are leaders to an equal world. Here are a handful of inspiring quotes from fearless women helping shape the way women are treated today:

“A feminist is a man or a woman who says, ‘yes there is a problem with gender as it is today, and we must fix it. We must do better.’” This string of words is one that you have probably heard a lot lately. Spoken by feminist, author, and women’s rights advocate Chimamanda Ngozi Adichie in her now-famous speech, “We Should All Be Feminists,” and sampled in Beyonce’s song “Flawless,” such a clear, international definition of feminism is a vital tool for change. 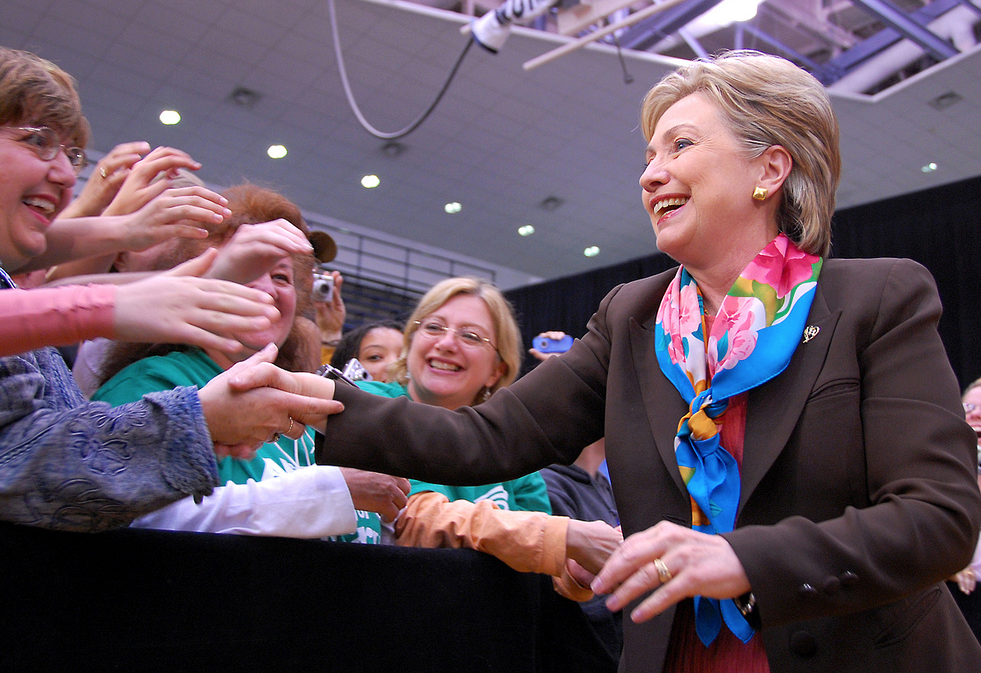 Hillary Rodham Clinton is an inspiration to many women.
Image: Penn State via Flickr CC

Hillary Rodham Clinton – global women’s rights advocate, fierce politician, and foreign affairs expert – was one of many women who commemorated International Women’s Day earlier this month. Clinton gave a headlining speech at the United Nations commemoration of the global event, and said, “women and girls and the cause of gender equality must be at the heart” of the UN’s ongoing initiative to promote development around the world. Clinton also asserted, “When women succeed the world succeeds. When women and girls thrive, entire societies thrive,” of the dire need for universal gender equality. Retired General David Petraeus, chairman of the KKR Global Institute once said that Clinton would make a “tremendous president.” Here’s to hoping she’ll fulfill that prophecy!

American author, journalist, and Pulitzer Prize-winning columnist Anna Quindlen once said, “After all those years as a woman hearing ‘not thin enough, not pretty enough, not smart enough, not this enough, not that enough,’ almost overnight I woke up one more and thought, ‘I’m enough,’” of her struggle to overcome the oppressive, unrealistic standards of beauty that are placed upon women. Quindlen has spoken up in defense of women’s issues like body image and education throughout her career, despite being criticized for her liberal views.