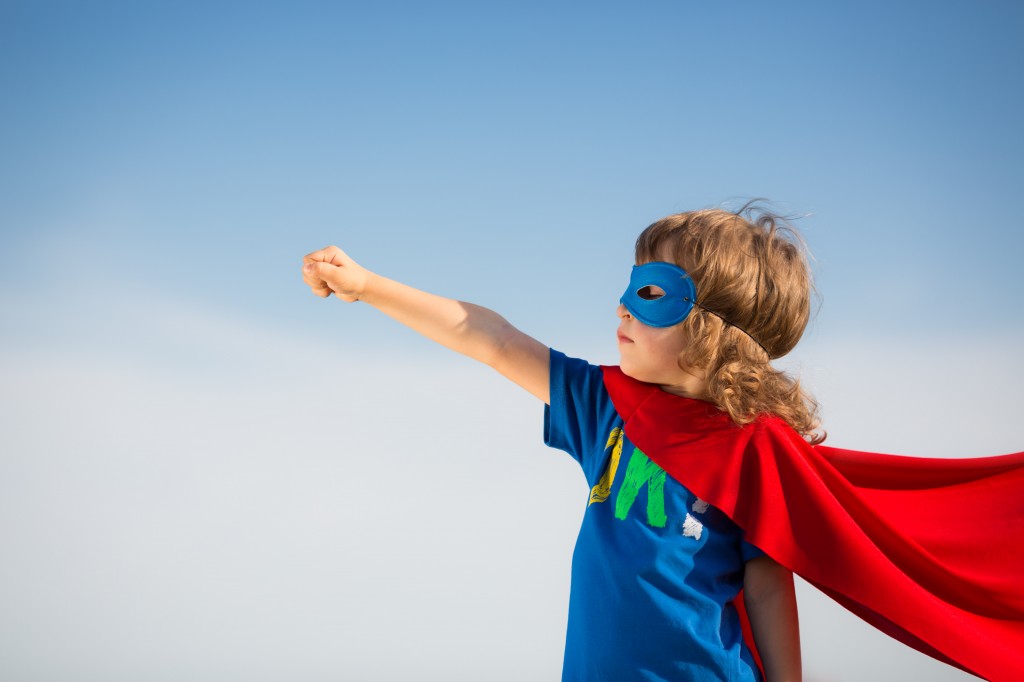 During the last few years, universal progress for transgender individuals, particularly students, has been fairly dismal. Debates about public space and gender-neutral bathrooms have made national news, and schools across the country have found themselves at the center of changing social norms. Young trans* student Coy Mathis sparked controversy when she refused to use the boys’ restroom at the request of her school’s administration, and more controversy arose when an elementary school hosted a “gender bender day” to promote school spirit.

It’s no longer good enough, or even acceptable to ignore the preferred pronouns of children; to do so is to deny them of their dignity, developing identity, and self-expression. And yet, many teachers, school administrators, and local communities continue to push back against progressive, inclusive change that creates safe spaces and inclusion for transgender students.

Image what it must be like to fear using public restrooms. For trans* students, this fear can be a daily reality.
Image: Shutterstock

One school district that is working hard to make classrooms and school communities safer for transgender youth is the New York City Department of Education, which just began implementing its Transgender Student Guidelines. With 1.1 million students, New York City represents the largest public school system in the country, and is quickly becoming one of the more progressive. Implementing an official guideline for treating transgender students with respect and inclusion is a promising step in the right direction for American public schools.

According to the NYC Department of Education Transgender Student Guidelines, “These guidelines are intended to help schools ensure a safe learning environment free of discrimination and harassment, and to promote the educational and social integration of transgender students,” and notes that “Because this is an evolving area for school districts, some of this guidance will undoubtedly change over time,” of the District’s willingness to adapt to best suit the needs of its transgender students. The Transgender Student Guidelines include areas such as “privacy,” “names/pronouns,” and even provides resources that parents, educators, and community members can utilize.

The Guidelines also feature definitions such as “Gender Identity,” which refers to a person’s inner sense of being male or female, regardless of their biological gender assigned at birth. The NYC Department of Education recognizes the need to address things like “gender expression,” and to not only honor it in gender variant students, but to use these terms to create future learning opportunities. Hopefully, NYC’s Department of Education will act as a catalyst to cultivate more inclusive environments in other schools.