‘We Can Stop It’ Campaign Addresses Rape in Scotland 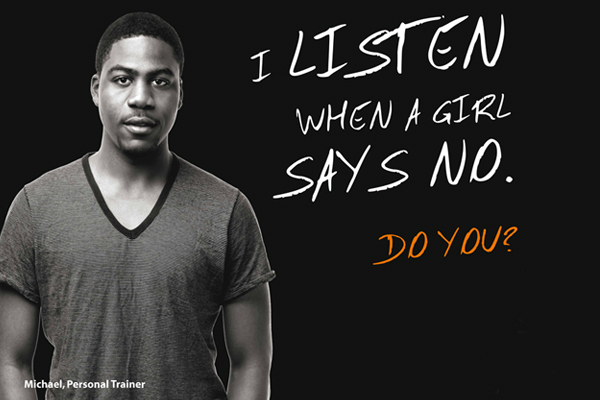 The Scottish police department and local women’s advocacy groups have recently partnered to launch a new anti-rape campaign, “We Can Stop It.” The public awareness campaign addresses rape culture, male accountability, and the how laws in Scotland relating to rape have changed to reflect the importance of consent. Backed by Rape Crisis Scotland, Scottish Women’s Aid, and other advocacy groups, Police Scotland hopes that the month-long “We Can Stop It” campaign will raise awareness, and help to influence the way that society regards sexual assault and rape.

“We Can Stop It” asks, “Are you the type of guy who understands what [rape] really means?” The campaign continues,

In Scotland the law relating to rape has recently changed. It now concentrates more on what ‘consent’ means and the fact that consent can be withdrawn at any time. In addition, sexual attacks on men have been legally classed as ‘rape’ for the very first time. The ‘we can stop it’ campaign has been launched by Police Scotland partially to raise awareness of these changes. However, more importantly, it asks you to take responsibility for your knowledge and pride in your attitude. 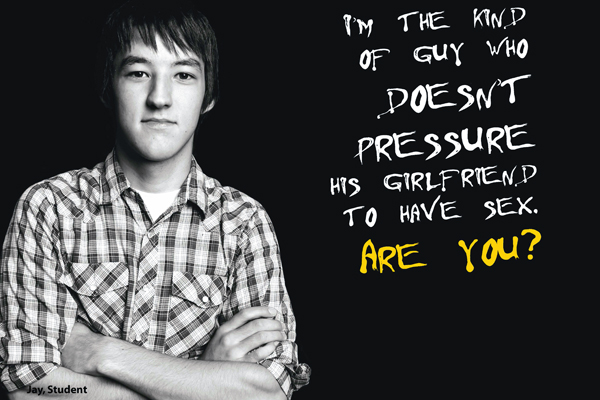 The country’s police department seems confident that the time is right to create a different national understanding of rape culture and rapist culpability. Police Scotland says, “We believe together we can stop rape. Do you?” challenging the Scottish people to truly take accountability for the perpetuation of rape culture, anti-rape education and proactivity. The campaign itself features images of men looking into the camera, explaining how “I listen when a girl says no,” and “I’m not the kind of guy who pressures my girlfriend to have sex,” and asking, “Do you?”

Unlike many other public anti-rape campaigns, “We Can Stop It” doesn’t focus on the potential victims of rape or violence. Instead, it places the accountability in the hands of Scottish men, and asks them to take responsibility for their own knowledge surrounding consent and rape.

You can learn more about Scottish sexual assault laws and the “We Can Stop It” campaign by visiting Police Scotland’s official website.

Images: via We Can Stop It Campaign