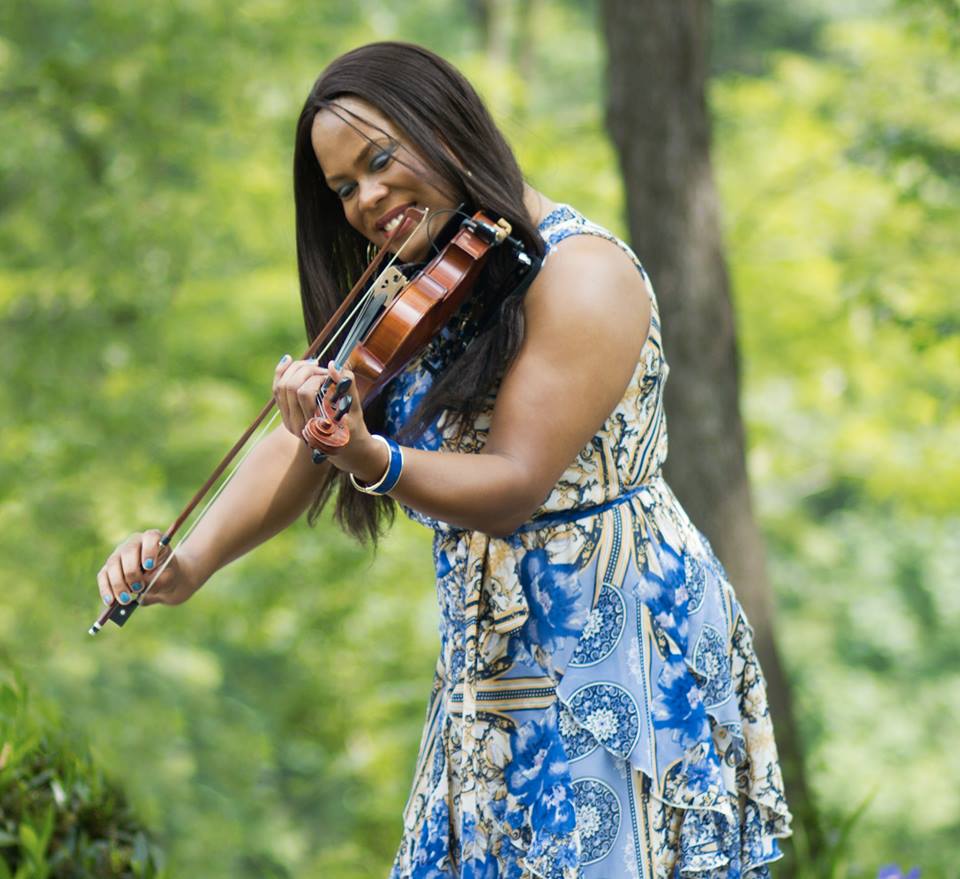 “You can’t tell me I can’t do something,” Tona Brown once told journalist Tim Smith in an interview for The Baltimore Sun. That single sentence says a lot about the tenacity, talent, and fearlessness that Brown, a transgender woman and classically trained violinist and mezzo-soprano vocalist, has been known for since she first stepped onto the Baltimore music scene in 2011. Long before finding success in Baltimore’s classical music community however, Brown was committed to being true to herself, and did so with the same energy she applies to her music.

“I was a very flamboyant child, to say the least,” says Brown, who also described her younger self as being “androgynous.” She told The Baltimore Sun that she “was raised in a family of country people. So you can imagine that my transition was new and different. But my mother was amazing. She didn’t know what it was, but she wanted me to be happy,” of the love and encouragement that she received during her transition. Brown says that she found a kind of solace in the arts during her transition, but resolved never to fear opening up about who she was. “I was in-your-face when I transitioned,” she has said of her determination to remain transparent and open as she transitioned.

Brown, who began cultivating her musical talents at an early age, went on to study violin at the Shenandoah Conservatory, while also developing her singing voice. Explains Smith for The Baltimore Sun, “Around the time she left the conservatory, in her early 20s, Brown knew she wanted a dual musical career as a violinist and a mezzo, and to have that career as a transgender woman,” detailing how Brown remained committed to fully realizing the most significant facets of her identity.

Today, Brown continues to develop her unique musical style, and spends time educating others about issues that impact transgender people, using her growing fame as a platform to further conversations about trans* identities and issues. A staple in both the transgender and classical music communities in Baltimore, Brown’s presence brings a welcomed freshness, her music captivating and her positivity contagious. She became the first transgender person to perform for a living president when she sang the National Anthem for Barack Obama, and is hoping to make history again by becoming the first transgender woman of color to perform at Carnegie Hall during LGBT Pride Month.

“My message to people who don’t understand and feel the need to be violent is: look inward,” the inspiring role model has said. “We all bleed the same way.”

You can learn more about Tona Brown and help her make history at Carnegie Hall by visiting her Indiegogo campaign page, and by following her YouTube channel.