‘Menagerie’ by Rachel Graves Reveals the Exploitation in Street Harassment

Have you ever been randomly, publicly harassed? Studies have shown that a staggering 80-90% of women have been harassed in public, no doubt the result of a culture that champions violence and demeans female-bodied people. Street harassment is a social endemic; it’s a serious problem that affects all genders, but its implications create a particularly dangerous reality for women. Gender-based public harassment often draws attention to women’s bodies, and is a form of aggression that by nature degrades, humiliates, and devalues the victim. More alarmingly, it allows for the perpetuation of a rape culture to continuously pervade our society.

Brooklyn-based artist Tatyana Fazlalizadeh’s public art campaign “Stop Telling Women to Smile” pairs a visual and verbal response to street harassment in the form of wheat-pasted portraits. Hollaback! embodies a more aggressive, expansive network of urbanites who are committed to eradicating street harassment by equating it to the violence perpetuated by rape culture. “Menagerie,” a haunting self-portrait series by English artist Rachel Graves, is another effort to illustrate the dangerous, troubling social implications of street harassment. 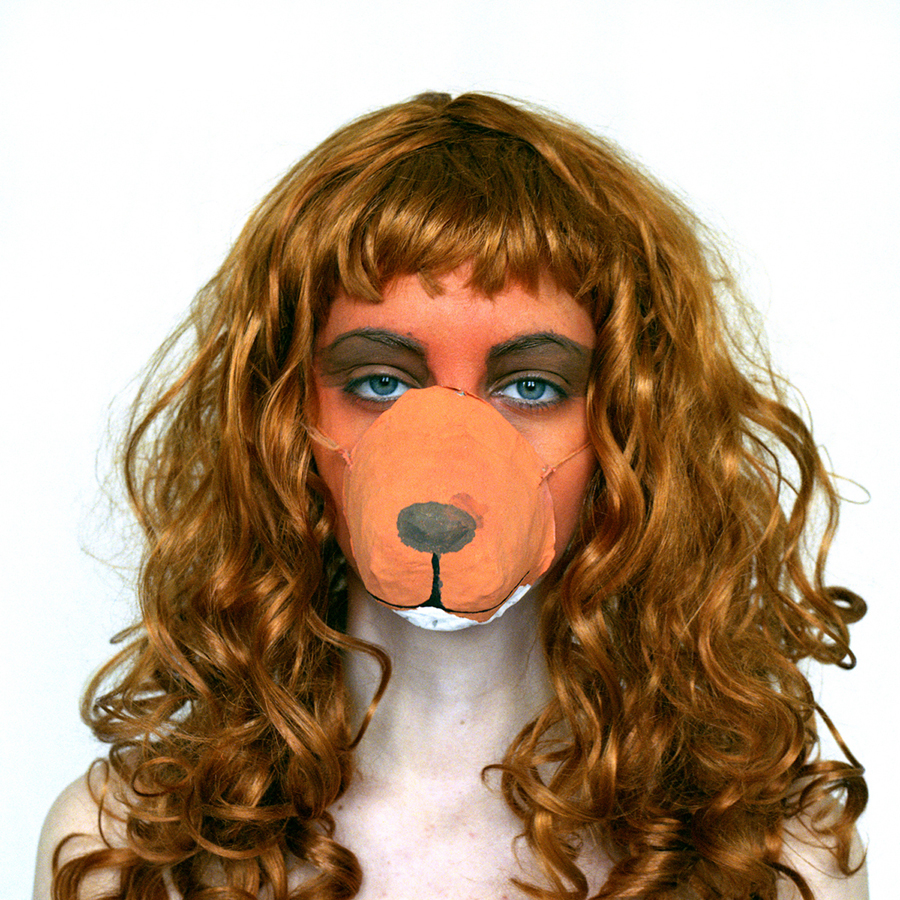 In “Menagerie,” Rachel Graves draws connections between the ways in which women are treated in public and how domestic animals are handled. Tatyana Fazlalizadeh’s campaign demonstrates how men often tell women to smile for them, or tell them how attractive they are. Graves’ “Menagerie” takes the language of street harassment one harrowing step further, by visually recreating the words that women are so often called in the street. Bitch, bird, fox – these words dehumanize women when they are directed at them in public spaces; Graves’ stunning, raw self-portrait series illustrates this horrible occurrence.

There is an inextricable link between the domination and exploitation of women, and the domination and exploitation of animals. Animals and women are objectified in similar ways: from the mass media fantasy images of impossibly proportioned women and happy cartoon cows and chickens, to the animal names and insults directed toward women. Women are called foxes, bitches, birds, lambs – domestic and game animals. If men are compared to animals at all they are wolves, bears, and stallions – symbols of strength and power. 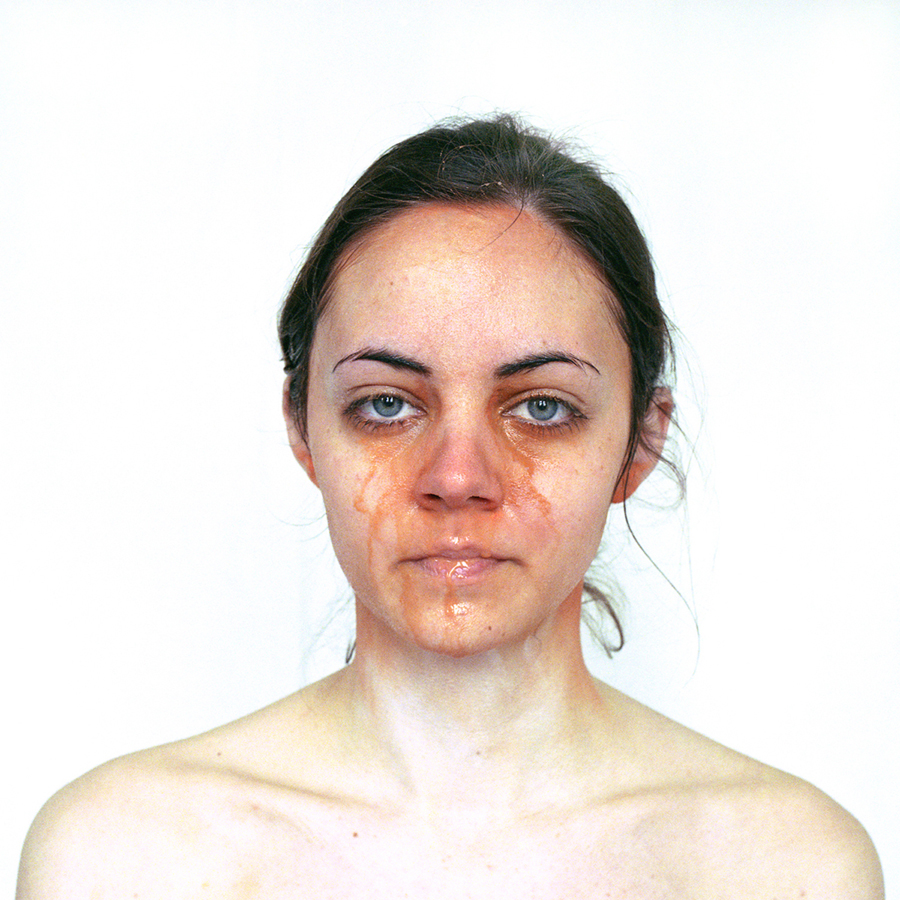 Her engaging, poignant photographs demonstrate how debasing it is when women are likened to animals, both during and after it happens. Graves dons rather feminine animal costumes and stares intensely at the camera, as if to ask the viewer, is this how men see me in public spaces? It’s the accompanying photographs however, in which Graves has stripped off the animal façade to show how human and alike we all are, that renders such astonishing social commentary.

It is so critical for all of us to use our voices – or our cameras, paint cans, and social networks – to stand in solidarity against street harassment and the culture of violence that it feeds. Whether it’s a series of photographs, a poster, or a social movement, the dialogue surrounding verbal and physical street harassment needs to be broadened in order to create real change.

View more of Graves’ incredible work by visiting her website.