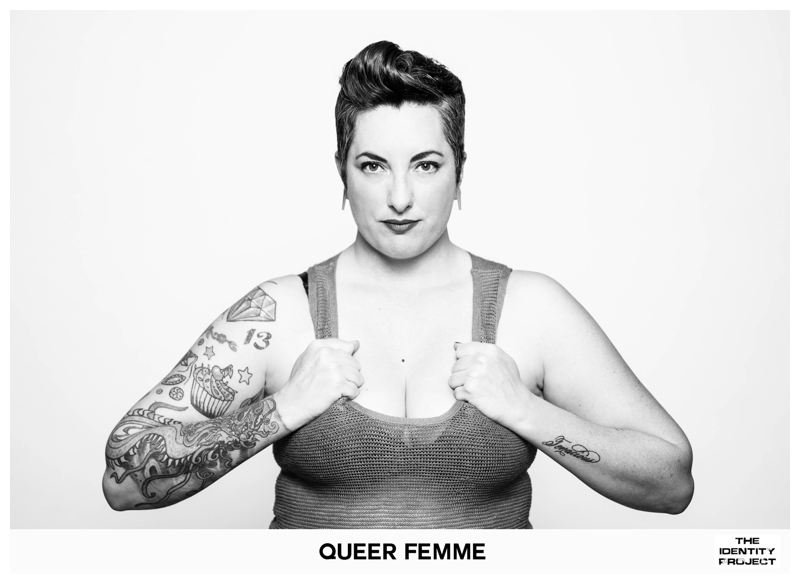 Have you ever heard of the term “Butch Dandy Gentleman?” How about “Gold Star Gay Wife?” Or “Pansexual Gender Fluid Tomboy?” It turns out, quite happily, that there are a lot more ways to describe one’s gender and sexuality than society would have us believe. In a culture where heterosexuality and policed masculinity and femininity are presented as the norm, it’s really refreshing to find proof that these parameters are antiquated means of describing human beings.

One such example lies in Sarah Deragon’s incredible collection of photographs, “The Identity Project,” a beautiful, visual depiction of the diverse array of genders and sexual identities that exist. The project, which features black and white portraits accompanied by unique gender-denoting labels, was born out of Deragon’s desire to challenge what it means to be a part of the LGBTQ umbrella, and to present gender as a fluid entity. Deragon recently told to PolyMic about how a friend was amazed to learn how there are so many different terms that can express one’s gender. “We were talking about labels and how folks identity in the Bay Area and she was utterly blown away with the number of words that we choose when talking about our gender and sexuality,” says the San Francisco-based photographer. 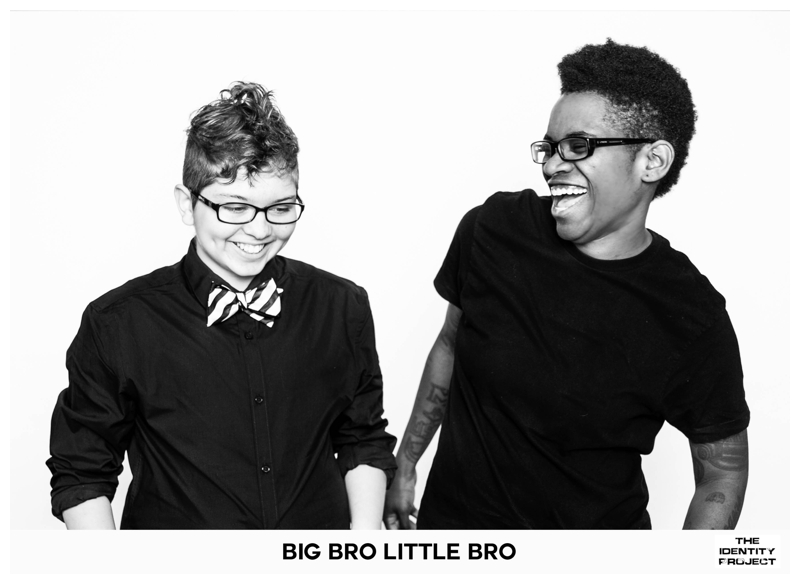 “The Identity Project” is a living documentation of the spectrum that gender exists on; the photographs illustrate a celebration of pride and individuality, and shatter the notion that gender is a simple, easily defined identity marker. “I started thinking about how my own identity has changed many times since I came out and how it’d be fun to document the beauty and diversity of our community with folks defining themselves,” Deragon explains of the growing collection of photographs. “The project is a work in progress and expands in new and exciting ways with each person I photograph,” she says, of how “The Identity Project” continues to take shape with each new portrait.

Deragon also admits that photography has been a powerful tool in her own life, one that has given her solace and allowed her to fully accept her own identity as a Queer Femme. She recently told One Equal World, “Photography was one of the most important things to me when I was coming out, so I hope that folks feel something when they look at these photos.“ Because the media so often fails to be inclusive of LGBTQ people, let alone those with truly nuanced gender expressions, many people find it difficult to express themselves. As “The Identity Project” continues to increase visibility for gender non-conforming people, hopefully it will inspire others to embrace their true gender identity.

If asked, many LGBTQs would agree that a one-letter acronym hardly speaks to their unique, complex gender and sexual identity. Sure, many folks do identify as gay or lesbian, but these terms serve more as a simplified umbrella that contains other personalized labels such as “Dapper Trans Queer,” “Butch Lesbian,” “Cisgenderqueer Feminist Butch Queen,” “Daddy Femme Dyke Dom Queen,” “DIY High Femme,” “Fluid,” “Fourth Wave Lesbro,” and literally everything in between. You’ll find these labels in “The Identity Project,” which is creating a huge amount of visibility for different ways of describing gender and sexuality. 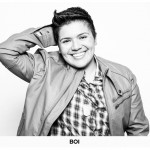 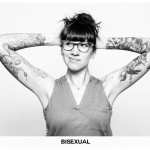 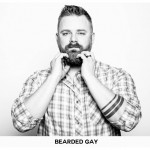 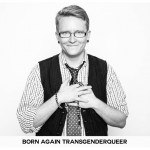 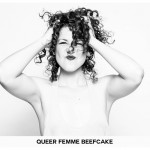 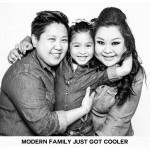 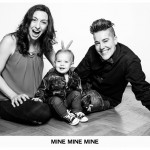 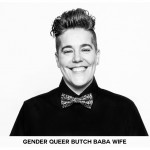 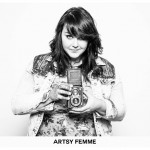 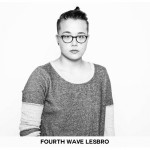 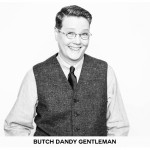 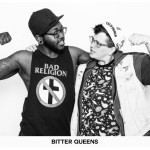 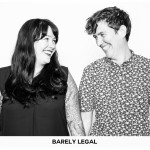 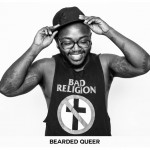 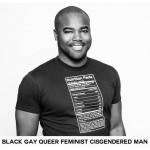 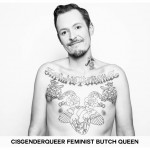 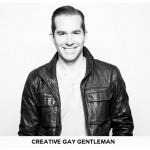 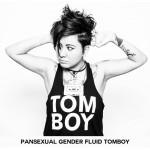 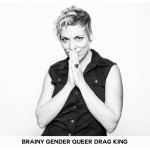 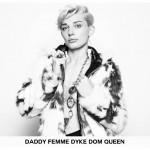 Like Kevin Truong’s “The Gay Men Project,” or Ashley Kolodner’s phenomenal photography project “GAYFACE,” Sarah Deragon’s initiative to showcase many facets of gender brings a critical amount of visibility to the mainstream. Images that express how gender manifests itself differently for every human being is what will really help to expand our culture’s understanding of what informs gender. As Deragon explains,  “We need more powerful imagery of LGBTQ folks out there and I’m excited to be sharing my photos with the world in this way.”

Deragon has already ready received an incredible response to “The Identity Project,” and will be launching a Kickstarter Campaign later this spring to raise funds to expand it even further. Stay posted for updates about the launch of the campaign, and learn more about the project by visiting its official website.

All images courtesy of photographer Sarah Deragon, via The Identity Project.