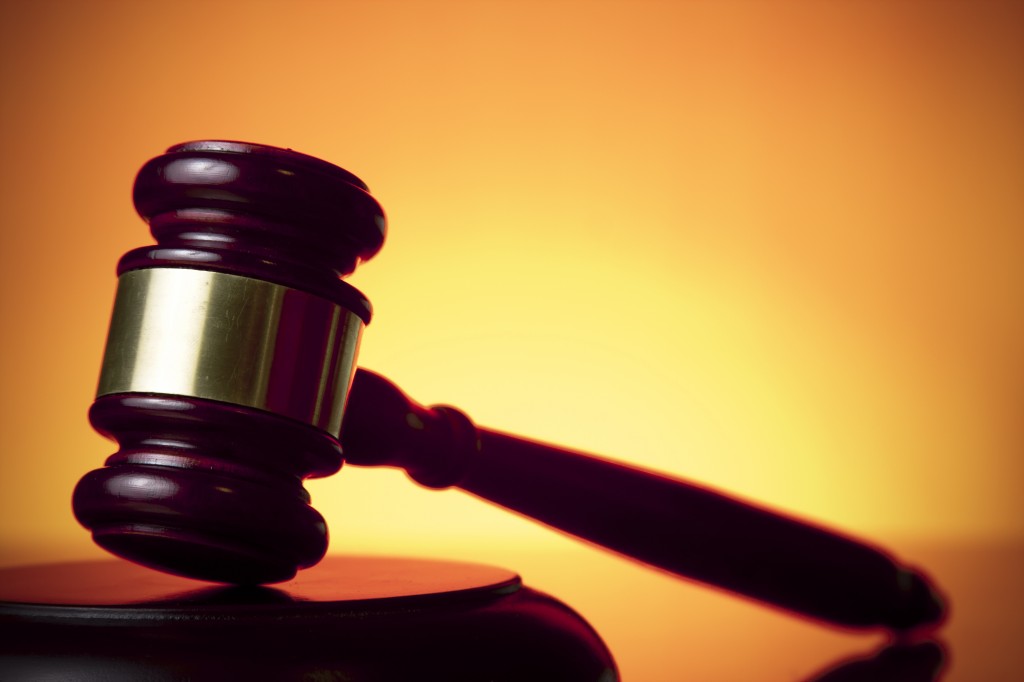 Last month, a Michigan proposal to rid of affirmative action in the state’s public universities proved successful with backing from the Supreme Court. According to Adam Liptak for The New York Times, “In a fractured decision that revealed deep divisions over what role the judiciary should play in protecting racial and ethnic minorities, the Supreme Court upheld a Michigan constitutional amendment that bans affirmative action in admissions to the state’s public universities,” of the ruling.

Despite the 6-to-2 ruling, the decision was not made lightly, and many of the justices had profound reasons for wanting to preserve affirmative action measures.  Explains Liptak, “Justice Sonia Sotomayor, in the longest, most passionate and most significant dissent of her career, said the Constitution required special vigilance in light of the history of slavery, Jim Crow and ‘recent examples of discriminator changes to state voting laws.’” It’s safe to say that Justice Sotomayor is referring to the Voting Rights Act (VRA), which was altered last summer to no longer protect voters that are part of racial minorities. The American Civil Liberties Union (ACLU) called the changes made to the VRA “a huge blow to democracy,” in that striking down the Section 5 coverage formula essentially allows voter discrimination to occur with no chance of penalty.

From a legal and societal standpoint, many experts believe that the Supreme Court’s decision was by the book. According to legal analyst Kendall Coffey, “I think the Supreme Court has simply reached a point with respect to our history where some of them think we’ve reached a point where [affirmative action] with respect to racial and other ethnic minorities is simply not something that is required.” Coffey’s stance is one that is shared by many; it suggests that our country is beyond socially embedded racism, and that in some ways, we have merely outgrown the safeguards that affirmative action initiatives provide. “At some point, it’s going to be reconsidered again,” says Coffey. “I’m not sure any form of racial preference is going to survive the next treatment.”

On the one hand, policymakers and judiciary boards believe that we no longer need to use affirmative action to ensure that racial minorities are given fair and equal access in this country. On the other, there has been concrete evidence of how racism continues to pervade our society, which makes the decision to eliminate affirmative action appear to be a slippery slope back towards the darkest, most discriminatory times of our country’s past.

What do you think about the current, faltering status of affirmative action initiatives?