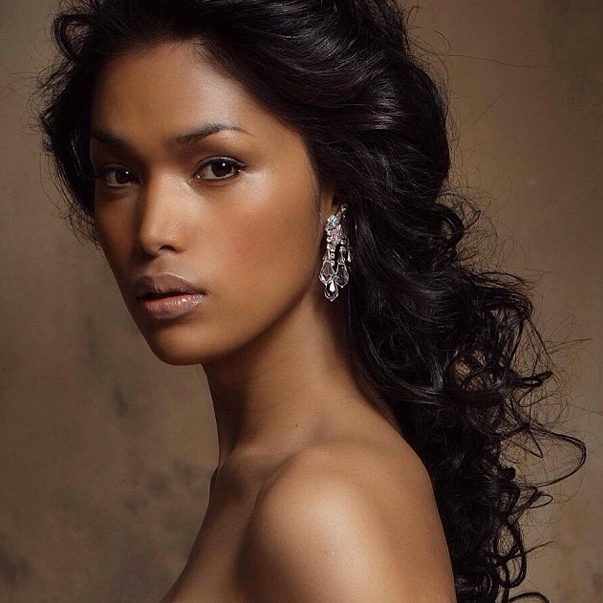 For more than a decade, Manila-born model Geena Rocero has found tremendous success working in the fashion industry. Discovered by a fashion photographer in New York City at age 21, she spent then next 12 years building a successful career, all while keeping a tremendous secret. In Rocero’s own words:

For the last nine years, some of my neighbors, some of my friends, colleagues, even my agent, did not know about my history. I think, in mystery, this is called the reveal. Here is mine: I was assigned boy at birth based on the appearance of my genitalia.

Geena Rocero came out publicly in an eloquent, proud speech during a TED Talk earlier this year. She discussed what life was like for her growing up in the Philippines, where “there’s a long tradition in Asian culture that celebrates the fluid mystery of gender.” She details the love and support that she received from her family, especially her mother, who even helped her decide on being called “Geena;” “My mom also told me to put two E’s in the spelling of my name,” she explains. She spoke of her family and community of allies with immense love, and acknowledged that not everyone has access to such a network of support. 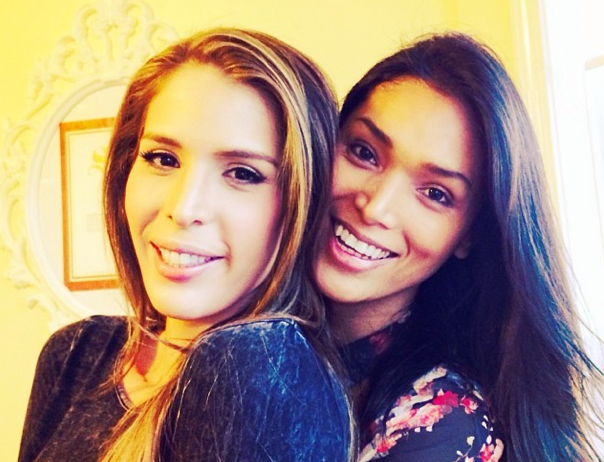 The model and activist’s story represents the different ways in which culture informs the general perception of gender-fluid and transgender individuals. Rocero is aware of her passing privilege; she knows her personal struggles to gain acceptance have been far less horrific than the majority of transgender people living in various parts of the world. She acknowledges that her experience would have been vastly different if she had grown up as a transgender woman in America, for example.

Coinciding with her TED Talk, Rocero launched Gender Proud, a movement that “aims to change the global perception of and conversations about transgender individuals.” The launch of a body and gender-positive awareness campaign stems from an awakening that Rocero experienced earlier this year. “This past October, I realized that I’m only just beginning,” the model and activist explains. Rocero realized that being a successful, perceived cis-gender model is only one small part of her identity. Now, she is using her voice to connect to other transgender people, to encourage them to honor their identities, to be gender proud.

You can learn more about Geena Rocero and her remarkable coming out story and transition by watching her TED Talk below.