Out of the Mouths of Babes: What Feminism Means to Kids 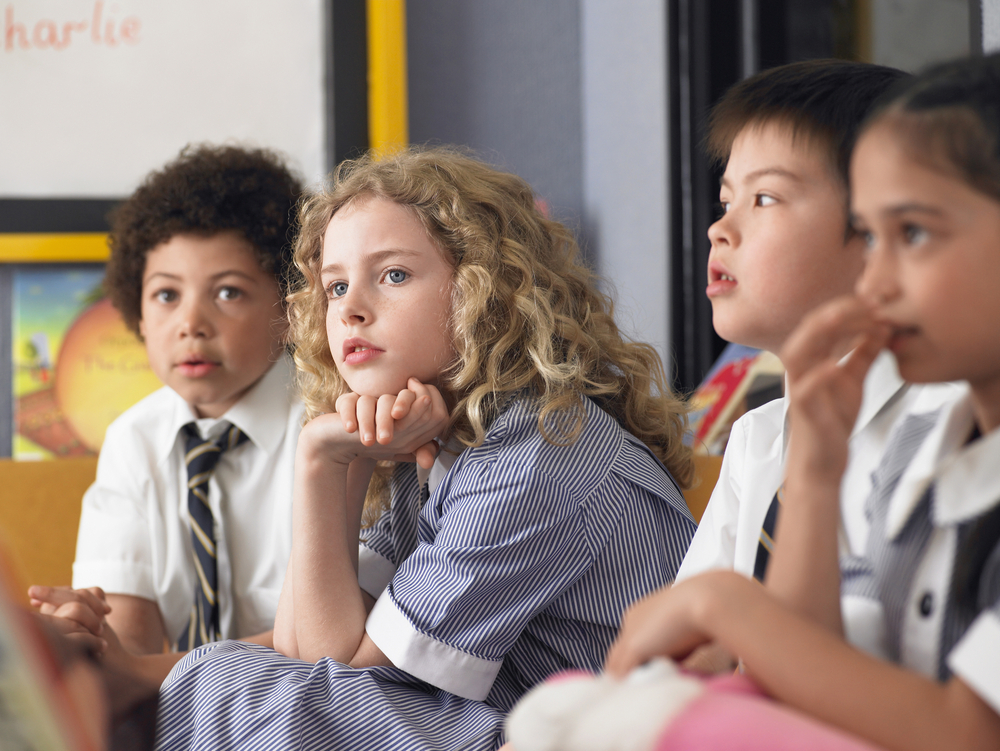 Did you know what feminism was all about when you were a kid? / Image: via Shutterstock

Earlier this month, author, podcaster, and former family therapist Emily Gordon set out to see what she could learn about feminism by asking a group of children what their take on the term is. As Gordon points out, “feminism” has become a hot-button topic that many journalists have been bombarding young starlets with more and more lately. Feminism is different for every person, and in many ways it’s a deeply personal way to identify that is far more complicated to explain than one off-handed interview question allows.

Gordon also believes that feminism can mean something different for everyone. She says, “Definitions vary widely, and there are a lot of unfortunate misconceptions and negative connotations – you can believe you are a feminist but not know how it fits into your life.” She also notes that “how feminism applies to me, a grown woman living in Los Angeles, might be very different than the feminism of a 17-year-old in rural North Carolina, but both can be valid.” All of these different ideas of feminism got Gordon thinking about how children understand the word. Here is what some children of varying ages had to say:

Emily Gordon: “Have you heard the word feminism? What does feminism mean to you?”

Boy, 8: “Nothing should change. Because the circumstances of history belong to us. The strong men!”

Girl, 9: “It sounds like a word I’ve heard by I don’t know anything about.”

Boy, 10: “It’s when people try to stop sexism against women. You talk about it all the time [says to parent].”

Boy, 10: “Feminism is when a girl thinks she’s better than you.”

Girl, 11: “Is it like, women and rights? I think it is because that’s what those words mean, also I maybe remember hearing people talk about it but not really what it was.”

What do you make of these replies? Should we be teaching children about feminism starting at an earlier age? What do your sons, daughters, nieces, nephews, or students think about feminism?