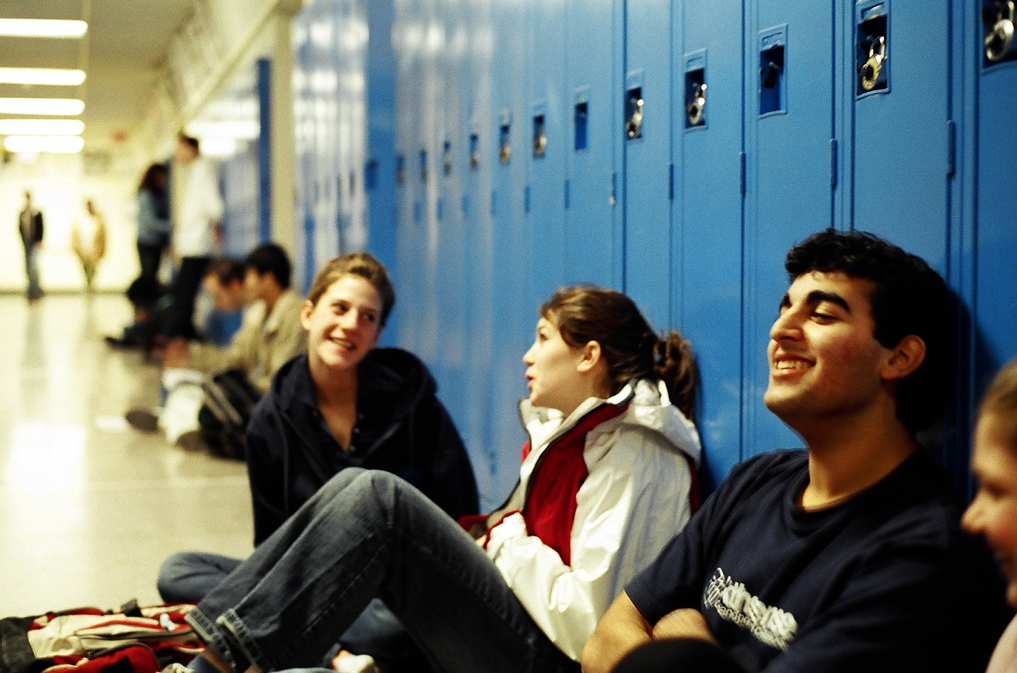 Helping transgender students feel safe in school will reduce their risk of self-harm or dropping out. / Image: The Gouger via Flickr CC

This time last year, Vancouver, B.C. was preparing to paint some of its crosswalks in vibrant colors in honor of Lesbian, Gay, Bisexual, Transgender (LGBT) Pride, after welcoming one of the largest Pride celebrations in North America. The city is also known for being progressive in terms of addressing sexual assault, equality, and tolerance of its diverse community. With this in mind, it’s no surprise that local school boards recently adopted a policy that would support transgender students.

According to The Huffington Post, “Vancouver School Board trustees have adopted a controversial update to school policy that will provide supports for transgender students.” Reportedly, most of the school district was in favor of the inclusive alterations to school policy, while a smaller faction was concerned that changing the policy to reflect the needs of trans students would threaten “traditional” values. The policy update is fairly minor, but incredibly important. The new school mandates will allow students to be addressed by the name that reflects their own gender identity, as well as allow them to use the restroom of their choice.

Patti Bacchus, chair of the Vancouver School Board explains, “We heart personal stories from families about how important it was for their children to be supported. We hear from youth that had no been supported in their experience and how difficult that was,” of the real accounts of Vancouver students that led to the unprecedented decision. Bacchus continues, “We heard research that tells us students who are transgender, who are not well supported, are at disproportionate risk of suicide, self harm, and dropping out of school.” The Vancouver School Board simply did not want to endanger the lives of its transgender youth.

Other schools across the United States have had to revise their own policy regarding transgender students in recent history. Earlier this year, the New York City Department of Education implemented its Transgender Student Guidelines, and individual stories like that of Coy Mathis from Colorado illustrate the importance of supporting LGBT youth in school. Vancouver joins what will hopefully becoming a lengthy list of public and private school administrations that are finally recognizing the importance of advocating for their LGBT students.