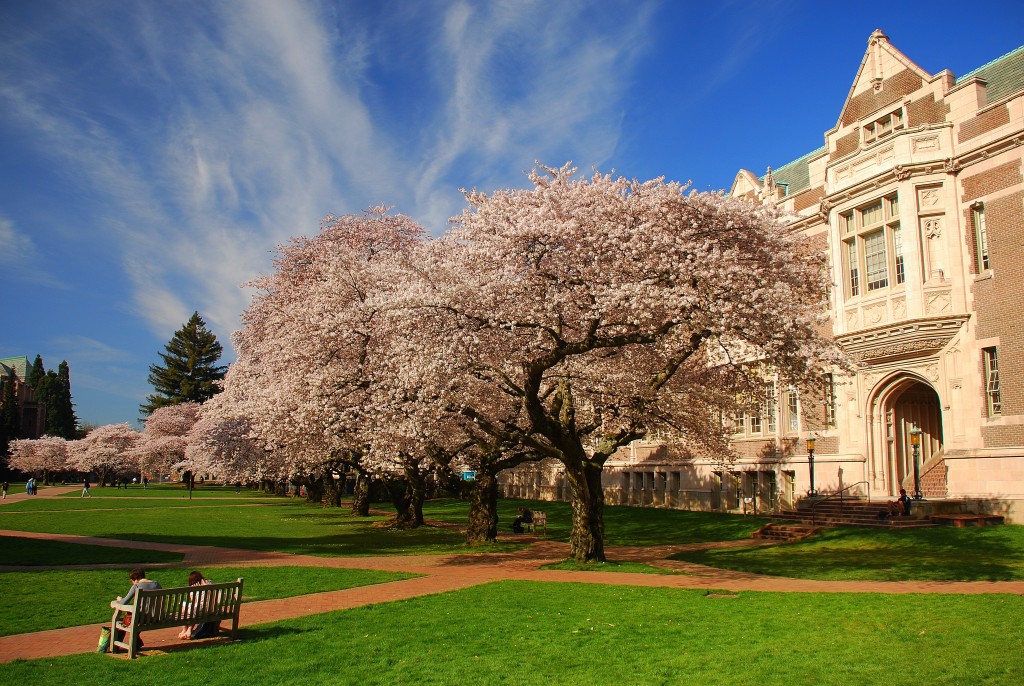 Everyone should have access to education, regardless of how they identify.
Image: Shutterstock

Each year, the Point Foundation, a prominent LGBTQ scholarship fund, selects a “class of scholars” to honor with scholarship awards designed to further their academic pursuits. The mission of the Point Foundation is to “empower promising LGBTQ students to achieve their full academic and leadership potential – despite the obstacles often put before them – to make a significant impact on society.” The Class of 2014 Scholars features an inspirational group of 23 young LGBTQ students, who will undoubtedly help shape the landscape of social justice and equality in the future.

According to The Advocate, this year’s class of Point Foundation scholars will be able to pursue higher education with the support of the scholarship fund. After recently announcing that it would start supporting 80 full-time students in addition to its annual Class of Scholars, the Point Foundation became the largest LGBTQ scholarship organization in the country. Point Foundation scholars are chosen for their dedication to academic excellence and leadership within their communities; these students are the ones who have continued to thrive in the face of discrimination, homophobia, and transphobia, and even rejection from their own families. 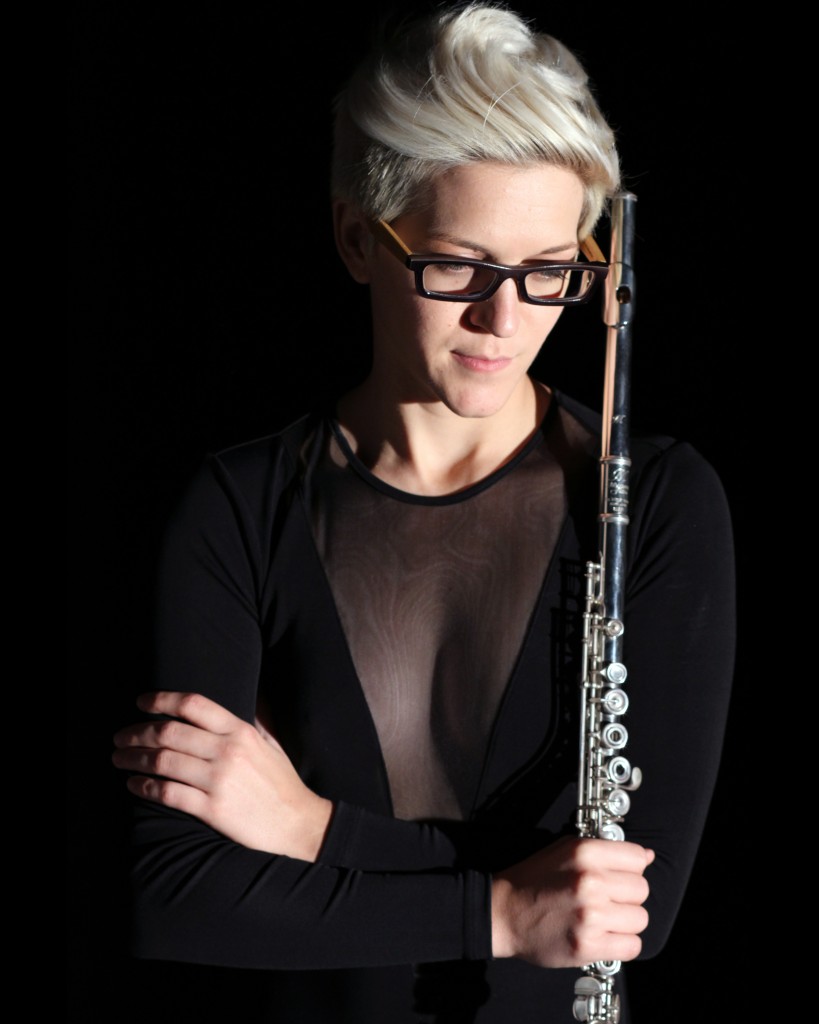 Brittney Balkcom, one of this year’s Point Foundation scholars.

Brittney Balkcom for instance was born and raised in a small, conservative town in Texas. Despite her upbringing, Balkcom chose to pursue her dreams, which led her to study music at the undergraduate and graduate levels. Her Master’s thesis is titled “The Creative Response to Homophobic America: Gay American Composers of the 20th Century,” and speaks to her commitment to activism and the arts. Being recognized as a Point Foundation scholar will allow her to pursue her Doctorate at the University of Southern California, where she plans to merge her passion for musical performance with LGBTQ activism.

Another Point Foundation scholar is Frederick Adenugu, who, with help from the scholarship fund, can continue to pursue triple majoring in Political Science, Entrepreneurship, and Sales, as well as a Masters Degree in Public Administration. The son of Nigerian immigrants, Adenuga has had to fight hard against the homophobic attitudes of the American south where he grew up. The aspiring entrepreneur also became the first openly gay member of Florida State University’s Green Interfraternity Council executive board, remaining true to himself in every situation he encountered.

For more information on the Point Foundation’s Class of 2014 Scholars, visit pointfoundation.org.