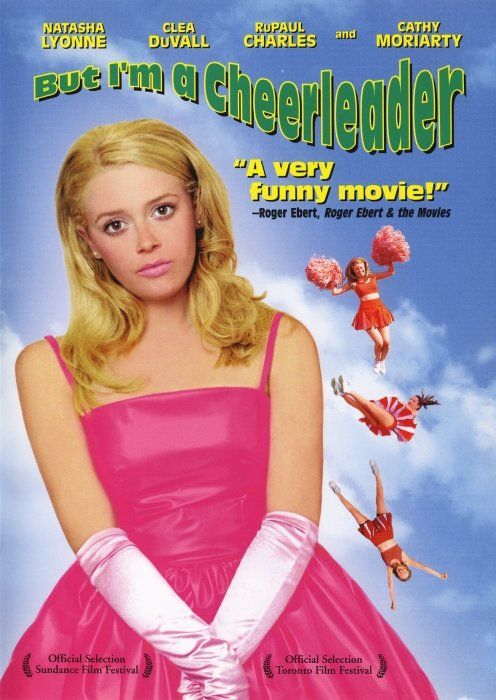 Recently, The Advocate released a massive list of must-see films for LGBT viewers. The nearly 200 feature-length films, which are dubbed the “Top 175 Essential Films of All Time for LGBT Viewers,” feature a diverse collection of characters and experiences. Here are the top five films that made the list:

Other films that made the list include Philadelphia, Boys Don’t Cry, But I’m A Cheerleader, Beautiful Thing, Another Country, Transamerica, and nearly 200 more. The only thing that The Advocate’s list got wrong is in the title – yes these films are essential parts of the contemporary queer film canon, but everyone, including straight folk, could benefit from watching them.

What are your favorite films that center around LGBTQ characters or themes?