On this Day in History: Women Earned the Right to Vote 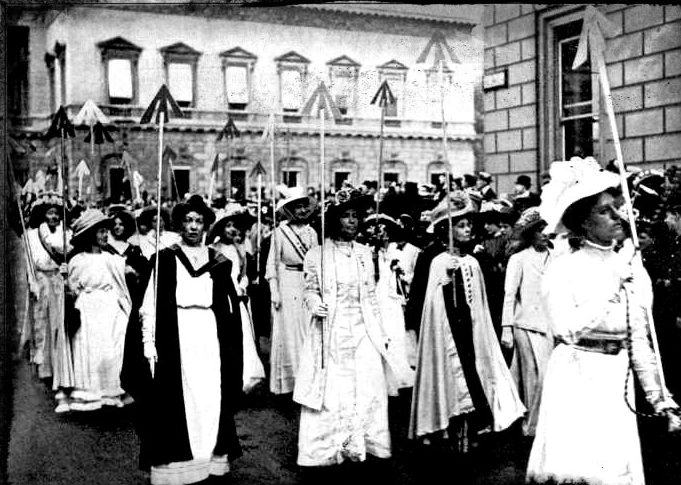 On August 18, 1920, the 19th Amendment to the United States Constitution was ratified, and women were finally granted the right to vote. Today, women across the country are celebrating the 94th anniversary of this historic day in which efforts from the women’s rights movement at long last gave way to actual social progress. 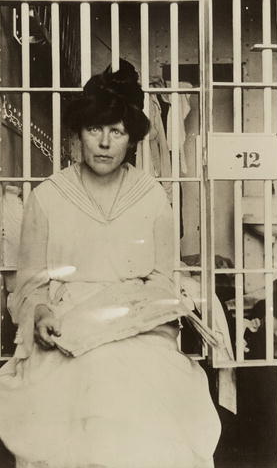 Although women’s rights have improved immensely over the last century, it’s important to look back at the “herstory” of women to both reflect on the progress that has been made and to consider the work that still needs to be done. The age of social media has spawned some blatantly anti-feminist micro-movements such as “Why I don’t Need Feminism” on Tumblr. One can almost imagine abolitionists and suffragists Elizabeth Cady Stanton and Lucretia Mott rolling over in their graves at the thought of women who are against the ultimate goal of equal rights for all.

Women like Stanton and Mott, as well as Susan B. Anthony, Jane Addams, Lucy Burns, Margaret Sanger, and thousands of other courageous suffragists faced jail time, fines, and social stigmatization in their fight to earn the right to vote. These women were some of the original feminists, before “feminism” was even a term that was widely used. At its most basic level, feminism is the advocacy of women’s rights on the grounds of political, social, and economic equality to men. With this in mind, the right to vote was a top priority for these early feminists, as it served as a gateway to social change; being able to vote legitimized women as human beings, and allowed for them to contribute to the greater political dialogue.

Believe it or not, it took more than 60 years for the remaining, opposing 12 states to ratify the 19th Amendment. According to History.com, Mississippi was the last to do so on March 22, 1984, which means that attitudes about women and their right to vote still remained controversial in the eyes of policymakers and political figures only 30 years ago.

As issues of birth control and family planning, violence against women, gender gaps in myriad industries, and unequal wages continue to pervade society today, it is important to consider what women’s suffrage did to better the lives of women, and what we could all do now to continue to fuel the women’s rights movement.

Learn more about women’s suffrage and how American women got the vote by visiting www.history.com.