Reality-Competition Show, So You Think You Can Dance, Just got a Little More Inclusive 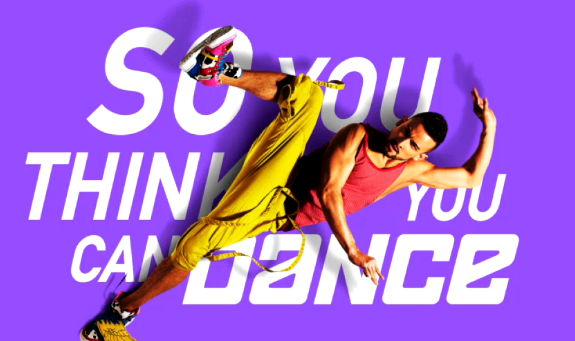 Now in its 11th season, the incredibly popular reality-competition show So You Think You Can Dance has enchanted audiences with astounding choreography, raw talent, and inspiring performances. In last week’s episode the show broke ground in an entirely new way by pairing dancers with members of the same sex, something that has yet to be done on a show of this kind before.

The Huffington Post reports, “So You Think You Can Dance is a show that runs on physical skill and sexual chemistry, but up until now, that chemistry’s been pretty heterosexual. Although the dancers in the show do occasionally pair up in same-sex duets, as gay site The Backlot notes, those duets are always very pointedly unromantic. Which is why the show’s opening number on Wednesday night was so groundbreaking.”

During the performance, the final four competitors danced to “Wind Beneath My Wings,” in which veteran choreographer Travis Wall decided to break out of the show’s heteronormative convention by creating same-sex dance pairings. “The dancers, clad in white dresses or white suits that seem almost wedding-inspired, balance their weight on their partners as they twist and turn,” writes Cate Matthews for The Huffington Post. “Together, they’re graceful and loving and proud.”

One of the reasons this show continues to remain so popular season after season is the way in which is presents incredibly choreographed dances in a competition style, presented, unlike other reality television shows, without a heaping side of drama. This episode was no exception, and broke barriers for its portrayal of an emotionally charged dance routine between two men and two women. In just a few moments, So You Think You Can Dance challenged contemporary notions of masculinity, love and marriage, and heteronormative traditions in dance.

No, this one episode does not necessarily have the power to change people’s minds about marriage equality or same-sex relationships. It did however create more visibility for people who have nonconforming gender identities and sexual orientations on a truly mainstream platform. Hopefully So You Think You Can Dance will be the first of many shows that are consciously inclusive of LGBT and gender nonconforming individuals.