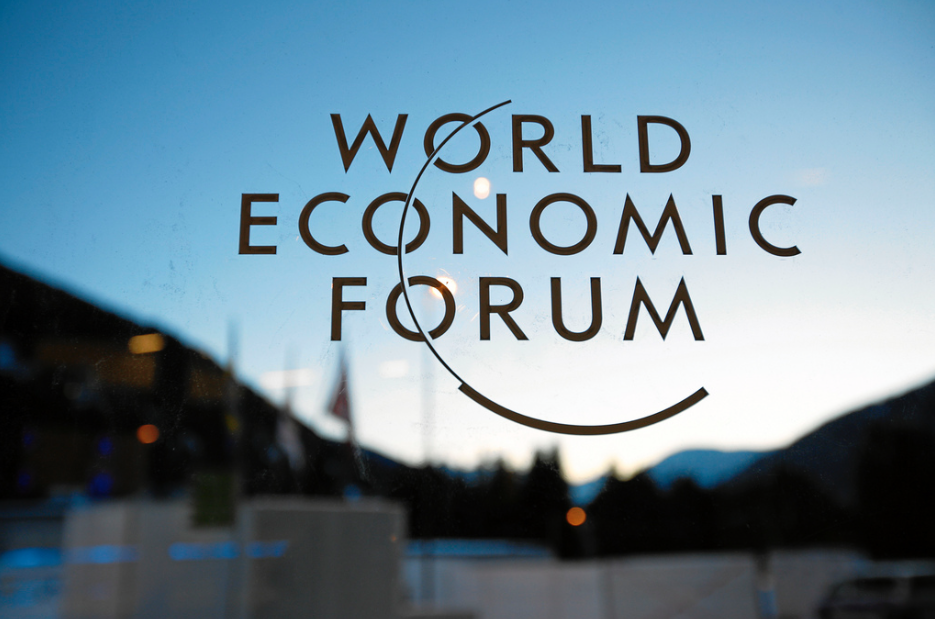 Last year, One Equal World wrote about how social justice issues such as LGBT rights and equal access to education were included on the agenda of the annual World Economic Forum. This year we are happy to report that the 2015 World Economic Forum, held in Davos-Klosters, Switzerland, also carved out an important space to discuss equal rights and equality issues during the conference.

Just like in 2014, billionaire investors Daniel Loeb and Paul Singer pushed for an LGBT rights panel at the World Economic Forum. According to Jewish Business News, the business heavyweights have been pushing for a separate LGBT rights panel in addition to talks about other progressive issues such as environmentalism and gender equality. Loeb is quoted as saying, “I hope this notable first step begins an overdue conversation among prominent global leaders about the importance of advancing and protecting human rights for LGBT individuals.” With support from Loeb and Singer, a panel called “Improving the State of the LGBT Workforce” was held on January 22 in Davos. 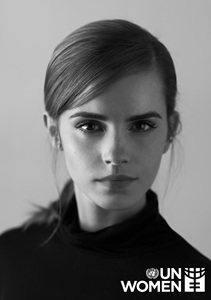 Emma Watson: “[We need] all-country leadership to bring an end to the persisting inequalities faced by women and girls globally.”

Emma Watson, a popular actor and United Nations Women Goodwill Ambassador, also attended this year’s World Economic Forum to discuss a year-long initiative to end gender inequality through her HeforShe campaign. According to The Guardian, “Actor Emma Watson took her gender equality campaign to Davos when she told politician and business leaders at the World Economic Forum in Switzerland that she wanted governments, universities, and companies to join her new initiative,” of Watson’s presence at the conference. Watson urged that we need “all-country leadership […] to bring an end to the persisting inequalities faced by women and girls globally.”

Another important panel at Davos was called “Ending Poverty through Parity,” which addressed the correlation between poverty and gender inequality and invited Katie Couric, Melinda Gates, Erna Solberg, and other influential public figures to speak. Melinda Gates is quoted as having noted “If you invest in a girl or a woman, you are investing in everybody else,” of how providing women with education and resources is important for entire communities of people. “If we don’t do this, we don’t unlock potential of what you can do for a family, society, or country,” she said.

The World Economic Forum connects some of the most influential people in the world, which makes it all the more important that equality issues are on the table at this annual conference. For more information about the equal rights discussions that took place at this year’s conference, visit www.weforum.org.