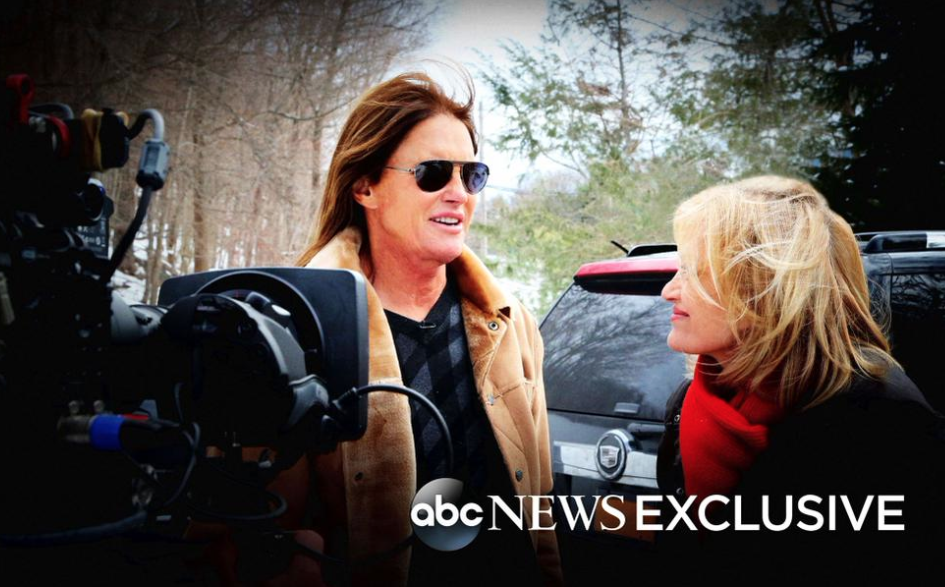 Around 16.9 million people watched the Diane Sawyer interview with Bruce Jenner this past weekend. The 20/20 episode was the strongest showing in 15 years according to a recent press release from ABC. In the interview, the former Olympian announced he was transgender. The show was the highest-rated non-sports telecast on a Friday night since 2003.

During the interview, Jenner told Sawyer, “I’m me. I’m a person. This is who I am. I’m not stuck in anybody’s body. My brain is much more female than male. For all intents and purposes, I am a woman,” he continued. “People look at me differently. They see you as this macho male, but my heart and my soul and everything that I do in life; it is part of me, that female side is part of me. That’s who I am. I was not genetically born that way. … As of now I have all the male parts and all that kind of stuff, so in a lot of ways we’re different, but we still identify as female. And that’s very hard for Bruce Jenner today. Why? I don’t want to disappoint people.”

The interview was a two-hour special that was taped in February and easily dwarfed the recent ratings for Keeping Up with the Kardashians. On Twitter Jenner was the top worldwide trend during the Friday broadcast. 20/20 had been averaging about a 1.3 demo rating and nearly 6 million total viewers year-to-date. And prior to last night, the highest demo rating for the investigative journalism platform over the past 12 months had come last May when V. Stiviano, the female friend of disgraced Los Angeles Clippers owner Donald Sterling, sat down for an interview with Barbara Walters (a 1.7 rating/6 share).

For more information about Bruce Jenner’s coming out as transgender, the following resources contain excellent insights and analysis:

How to Talk About Bruce Jenner – ThinkProgress

A Trans Story is a Ghost Story – Pacific Standard