Things Churches Can Do to Make Queer People Feel Welcome 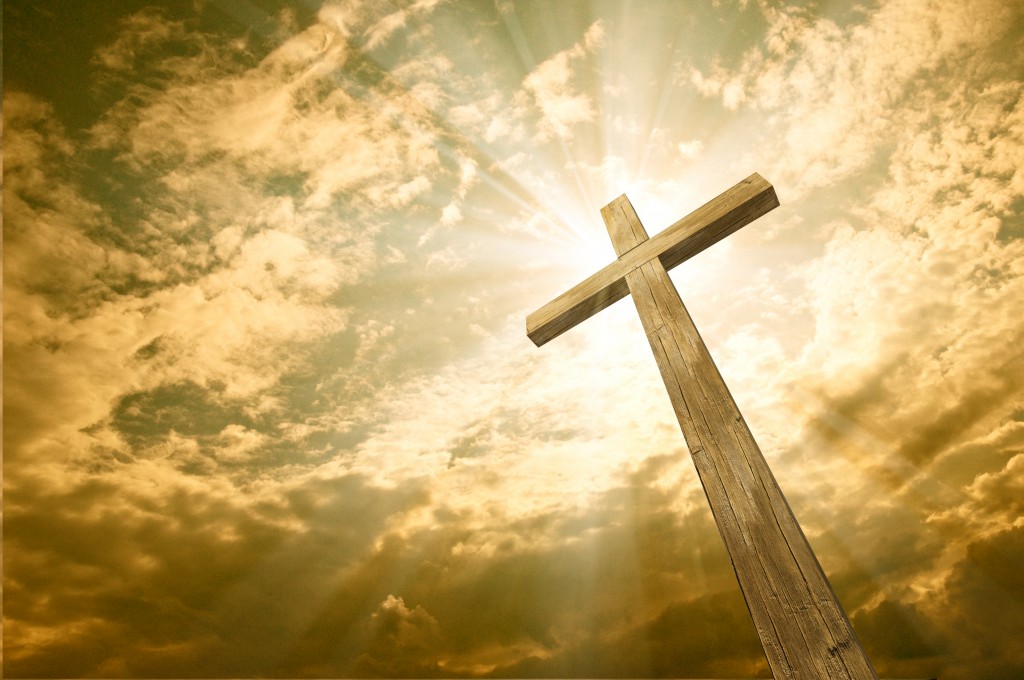 For many lesbian, gay, bisexual, and transgender (LGBT) people, attending church can be a ritual that is filled with guilt and hurt. Many churches are notorious for shaming LGBT people, so for an LGBT person who is very connected to their faith, it can feel nearly impossible to find a church that to attend services at that also doubles as a safe space.

Believe it or not, it is possible for congregations to open their hearts and make queer people feel safe and welcome at church. Ultimately it begins with education and developing those relationships, but below are some more ways for churches to make LGBT people feel welcome.

Understand the history and be empathetic to the concerns of LGBT church goers. There are real reasons why LGBT people feel unsafe in church and much of it has to do with a history of mistrust, violence, alienation, and pain directed at them from the churches they attend. Churches should research how their own denomination has treated LGBT people in the past to better understand the context of these interactions in a contemporary climate.

Churches should also learn what queer people deal with on a daily basis. Many LGBT youth are exiled from their homes because of their gender presentation and sexuality and often consider taking their own lives. There are many gay and lesbian people who want to take their relationship to the next level but grieve that they cannot legally marry. Do your research online and learn about the lived experiences of LGBT people to be better equipped to hold space for them in your church.

Drop the language used to make gay people feel like projects such as “fixed” or “changed.” Unlike other behaviors that can be considered sinful like lying or cheating, being queer is not a singular act to be corrected or avoided; rather, it is an identity for people and a community. Churches should focus on inviting and welcoming gay people to church to strengthen their faith rather than inviting them as a way to “fix” them. Part of being a safe space for people from all walks of life is allowing those new to a community (especially a religious community) to come as they are.

Do you work in a religious environment or attend religious services? How do you make these spaces inclusive of LGBT people?