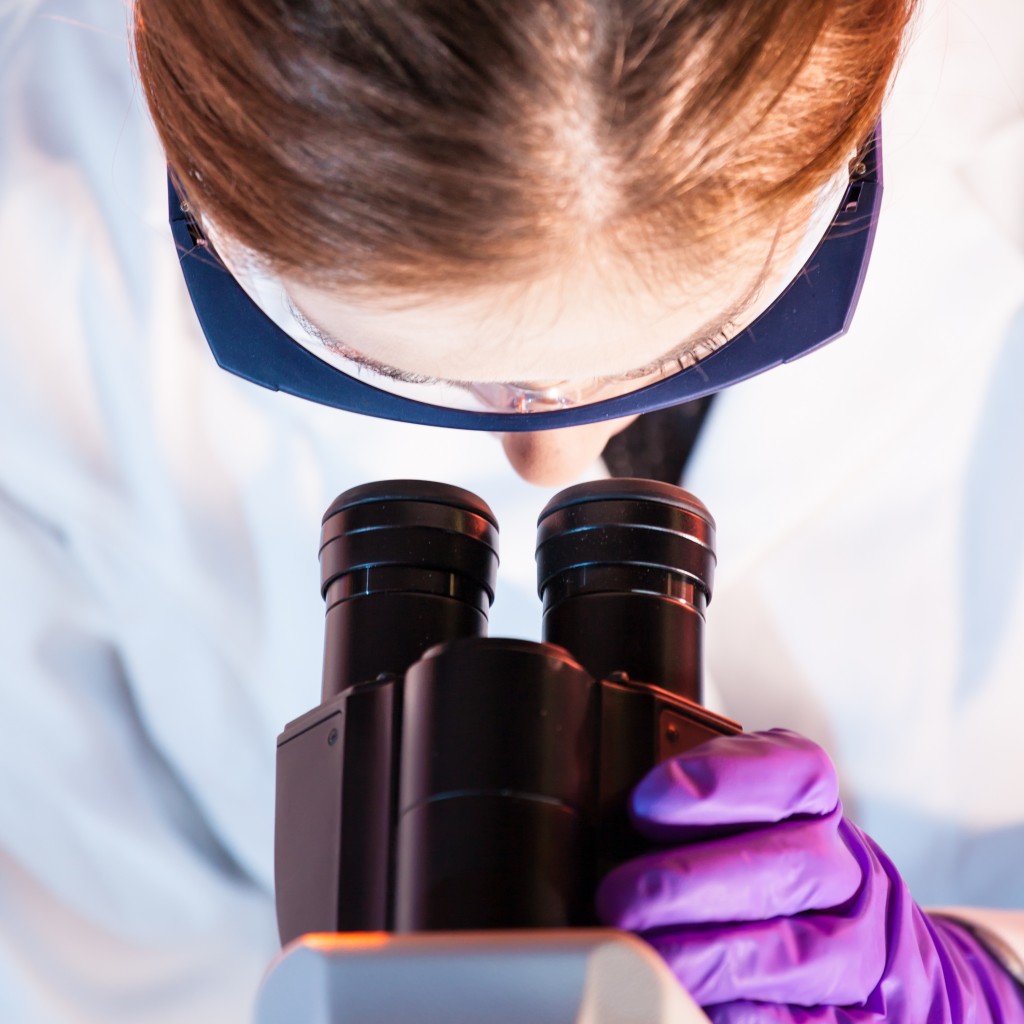 Tech leaders are finally speaking up about the sexism that pervades STEM fields.
Image: Shutterstock

It’s no secret that there’s a lack of gender equality in the world of tech. At One Equal World we’ve written numerous times about sexism, misogyny, and the gender gap that is all too real in fields like science, technology, engineering and mathematics (STEM). We’ve also written about courageous women in STEM like Valerie Aurora and Emily Graslie, who have faced sexism head-on in order to pursue their careers. Despite how hard women are working to combat sexism in STEM fields, it still remains a pervasive issue.

One reason that gender inequality is often pervasive in STEM fields can be traced back to college-aged women and their discouraging experiences pursuing degrees in engineering or tech. Keith Krach, the CEO and chairman of tech giant DocuSign, has said that “It goes back to education and trying to recruit women for engineering schools,” adding that, “It’s a question we’re asking ourselves all the time,” in regards to recruiting more women leaders at tech companies. When asked, “Why are there so few women leaders in tech?” Krach and other male CEOs have a difficult time pinpointing an answer to this complicated, controversial question.

Recent studies show that women are simply not respected in the sciences, despite having the same qualifications as their male counterparts. According to Eileen Pollack of The New York Times, “Last summer, researchers at Yale published a study proving that physicists, chemists and biologists are likely to view a young male scientist more favorably than a woman with the same qualifications.” With this kind of research-based evidence in mind, one cannot deny the fact that STEM fields are still steeped in sexism. And because so many women experience both blatant and subtle sexism in STEM fields from an early age, it becomes so discouraging that many opt out, further promoting the gender gap in tech hubs like Silicon Valley.

As more women (and male allies) fight back against sexist norms in tech, hopefully it will inspire more young women to pursue careers in tech or other STEM areas.