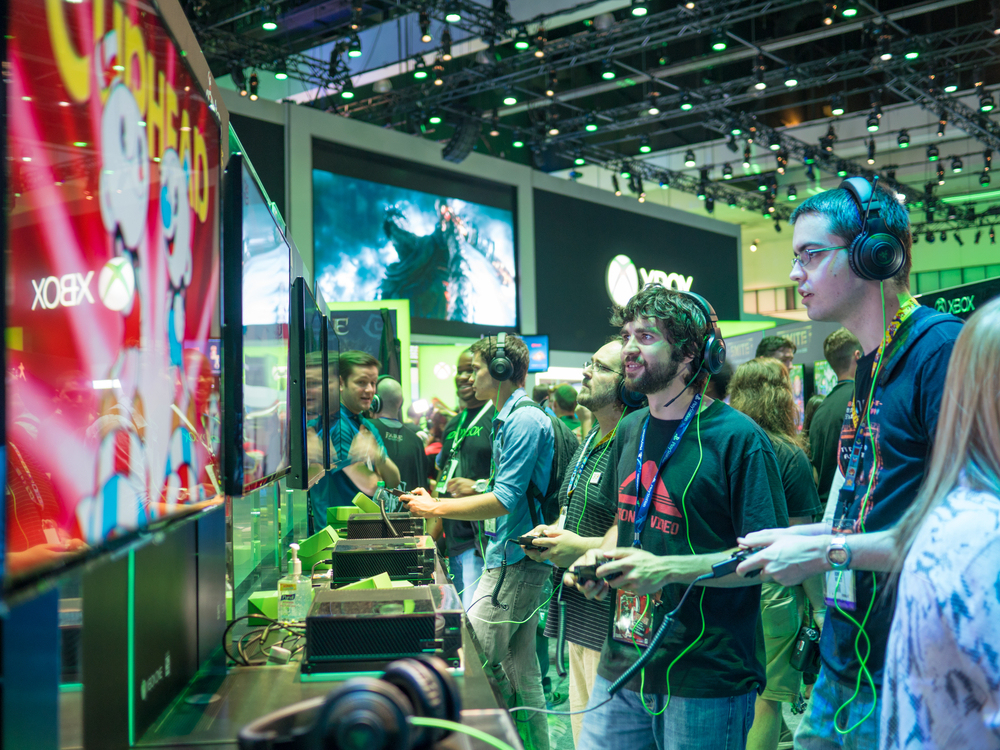 The CEO of a massive convention for gamers, Gen Con, threatened to leave Indiana earlier this year over religious objections law that said organizers were “shopping the show” to other cities and could relocate if lawmakers do not expand their protections for gays and lesbians.

Many cities have tried courting the gamer convention organizers since the national uproar from Republican Gov. Mike Pence’s initial signing of the bill in March.

The law was amended so as to not be a cover for discrimination or override city ordinances like that in Indianapolis, but the state civil rights law still doesn’t ban discrimination based on sexual orientation or gender identity.

Adrian Swartout, the CEO of Gen Con, told The Associated Press on Thursday, the convention’s opening day, that a competitive offer from a state that grants gays and lesbians that status could be a “catalyst” pushing the gaming convention to relocate when its contract expires in 2020. Chicago has shown interest, and Orlando, Fla., is also a possibility, she said.

Losing Gen Con could be a huge blow for the city as last year, more than 56,000 costumed damsels, dungeon masters, and roll-play game aficionados visited the city bringing an estimated $67 million in revenue.

Even if the state did not pass the religious objections law, Swartout said it would be routine for organizers to seek other offers. “If we have opportunity to be in places that have [LGBT] state protections, that might make the deal,” Swartout said. “This is important to us.”