Raven-Symone says that Caitlyn Jenner is Moving Too Fast 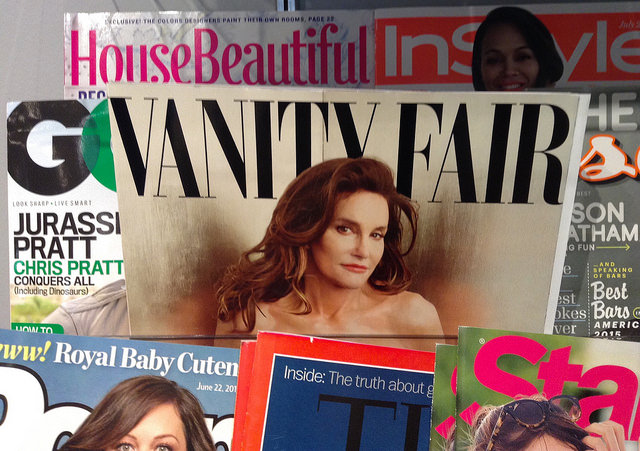 On last week’s episode of The View, co-host Raven-Symone, who came out last year, spoke about the first episode of Caitlyn Jenner’s documentary series I Am Cait. Raven-Symone said she wasn’t blaming Jenner on her fame since coming out, but that thought everything was happening too fast for Jenner to be representing the community at large.

Symone said, “I think it’s wonderful, and yes, it needs a light being shined on it,” but voiced her surprise that Jenner was so quick to share as many stories of struggle and transition as she has. “When I came out, I didn’t go and go hardcore and be like, ‘I’m going to save the world for LGBT,’” she said. “You’ve got to learn it. You’ve got to learn it first.”

Symone, the former child star, came out last year but refuses to be identified as “gay”. The former “Cosby Show” star said she doesn’t claim to be a gay rights activist as she is just learning from the real gay rights activists. Exiting panelist Rosie Perez suggested that maybe Jenner had been holding back and strategically waiting for the proper platform. Symone disagreed and said that you don’t have to be a part of the community to be an advocate.

Meanwhile, Jenner penned a new blog post titled “A Tremendous Problem Facing the Trans Community” on Monday. “One tremendous problem, especially for trans youth, is the suicide rate,” she wrote for her WhoSay series.

“A recent study of nearly 100 transgender youth, ages 12 to 24, found that 51 percent reported thinking about suicide, while 30 percent had attempted it at least once in their lives . . . The latest you might have heard about last night on my show—Kyler Prescott, a 14-year-old trans boy who not only dealt with trans issues, but also suffered from severe depression. Sadly, he wasn’t able to make it between the combination of the two.”