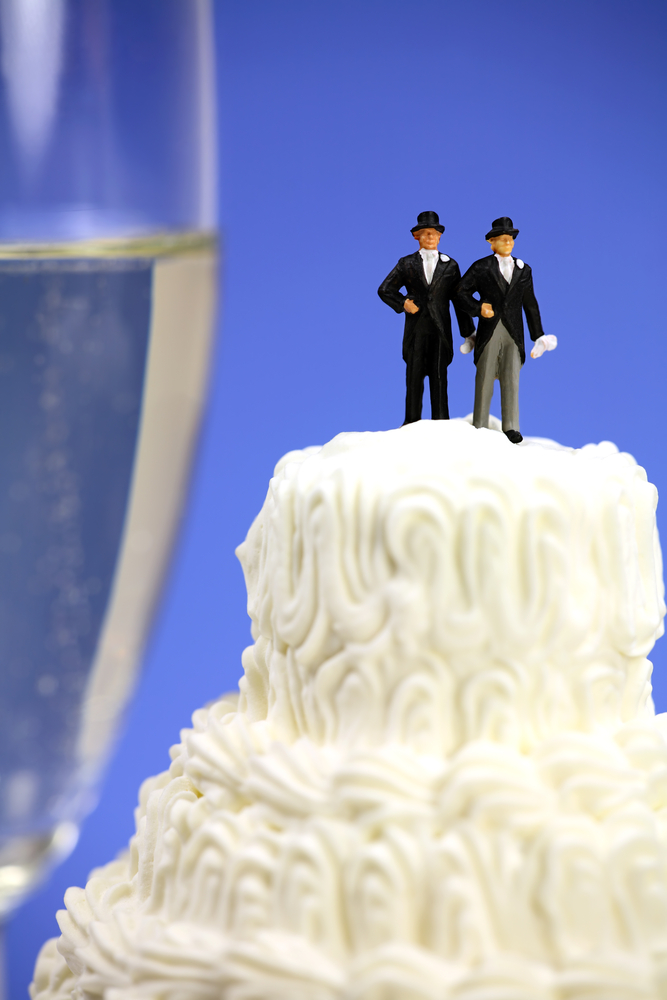 Despite this summer’s Supreme Court ruling that made same-sex marriage legal in all 50 U.S. states, Rowan County Clerk Kim Davis still refuses to issue marriage licenses in a religious protest of the Supreme Court’s ruling.

As predicted by Florida litigator Kendall Coffey, the way religious beliefs intersect with the Supreme Court’s same-sex marriage ruling has become the next legal battleground.

On Tuesday, Davis invoked “God’s authority” once again, denying marriage licenses to gay couples in direct defiance of a separate Supreme Court case, which refused her request to withhold gay marriage licenses. Davis has no plans to resign, even under pressure of shifting public opinion, steep fines, or jail time.

This situation is particularly murky—beyond the complicating matter of a case that deals with religion–because Davis is an elected official and cannot be simply fired.

Every legal avenue has been taken leading up to this point: following Davis’s initial refusals, gay and straight couples have sued her on the grounds that she should perform her duties as an elected official despite her personal religious faith. What followed was U.S. District Judge David Bunning ordering David to issue licenses, an appeals court ruling that affirmed that order, and the Supreme Court refusing to intervene.

While Davis’s lawyer fears the worst with possible jail time (if the judge finds her in contempt), prosecutors are requesting fines instead. In fact, they asked that the judge “impose financial penalties sufficiently serious and increasingly onerous” on Davis with the goal of “[compelling] her immediate compliance without delay.”

She also faces a potential state charge of official misconduct, a misdemeanor designed for public servants who refuse to perform their duties.

Unfortunately, Davis’s case isn’t the only one that grapples on the shaky ground of religious freedom. There have also been cases of small business owners who refuse to make wedding cakes for gay marriages. One such case involved Masterpiece owner Jack Phillips, who chose to deny service to David Mullins and Charlie Craig, a couple who wanted to order a cake for a wedding reception in Colorado. After intervention by the ACLU, a Colorado judge has determined that the bakery unlawfully discriminated against the couple.

We must also point out the iconic case that preceded the previous case: Sweet Cakes by Melissa. This Oregon bakery lost a case and had to pay out $135,000 in damages to a same-sex couple they turned away in 2013. However, following this decision, bakery owners Aaron and Melissa Klein started a GoFundMe that raised $109,000, which was cut short after the website changed their policy and ended the campaign. But it didn’t end there!

In May 2015, the Kleins began another campaign on the faith-based giving platform Continue to Give and have raised some $352,000. Since the Kleins have become the lightning rod of the conservative side of this debate, they have also decided to launch a campaign to push back against the Supreme Court’s same-sex marriage decision.

While June’s decision at one time appeared to be a decisive victory for same-sex couples around the nation, it has become clear that there are still many fights to be fought before that decision is upheld everywhere nationwide. There is also a tough road ahead for lawyers and players on all sides of this debate to find a peaceful solution that respects everyone’s rights.