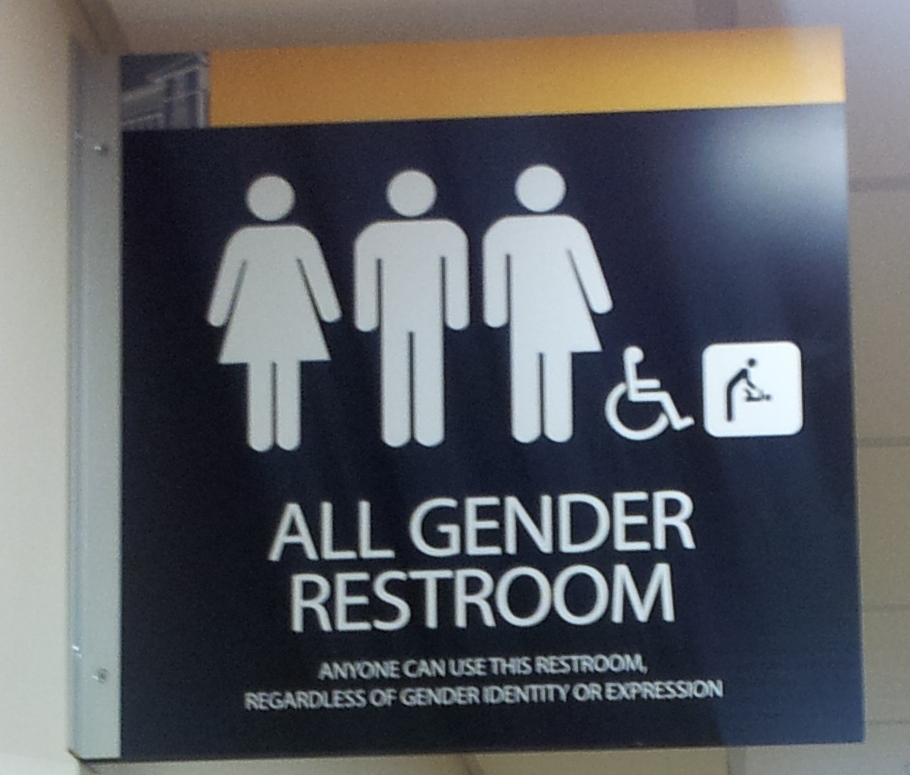 Schools cannot require trans students to use separate restrooms or locker rooms when other students are not so required. Photo: WikiMediaCC.

For decades, schools and states have tried to wiggle around the language of Title IX, the statute of the Education Amendments of 1972 that protects students and staff from discrimination based on sex in education at institutions that receive Federal funding.

On Friday, May 13, the White House put its foot down about that wiggling, making it clear that they consider sexual identification to be protected by that statute. In a guidance issued to schools across the country, President Obama’s administration directed that all schools must follow the law by allowing transgender students to use the bathroom that matches their identity.

This is welcome support for the transgender community, after several states, cities, and counties have followed in North Carolina’s footsteps in making laws requiring people to use the bathroom assigned to them at birth. The Department of Justice is currently suing North Carolina over their law, but this widespread statement is a step further.

The Department of Education, which co-authored the guidance, says that they’re not trying to start a fight, only trying to educate parents, schools, and administrations about how to follow this civil rights law. Schools in violation could lose federal funding entirely.

The guidance itself is very clear. Trans students at any school must be allowed to use the bathroom consistent with their gender identity. A school cannot require a trans student to use a separate restroom or locker room when other students are not so required. Schools can still offer individual restrooms to all students, of course.

The guidance has, of course, meant with resistance. Texas Lt. Gov. Dan Patrick called it ‘the biggest issue facing families and schools in America since prayer was taken out of public schools,’ making the source of his opposition clear. He went on to indirectly equate obeying the 1972 statute with killing Jesus, and blamed it on President Obama himself, who was 11 when it was instituted.