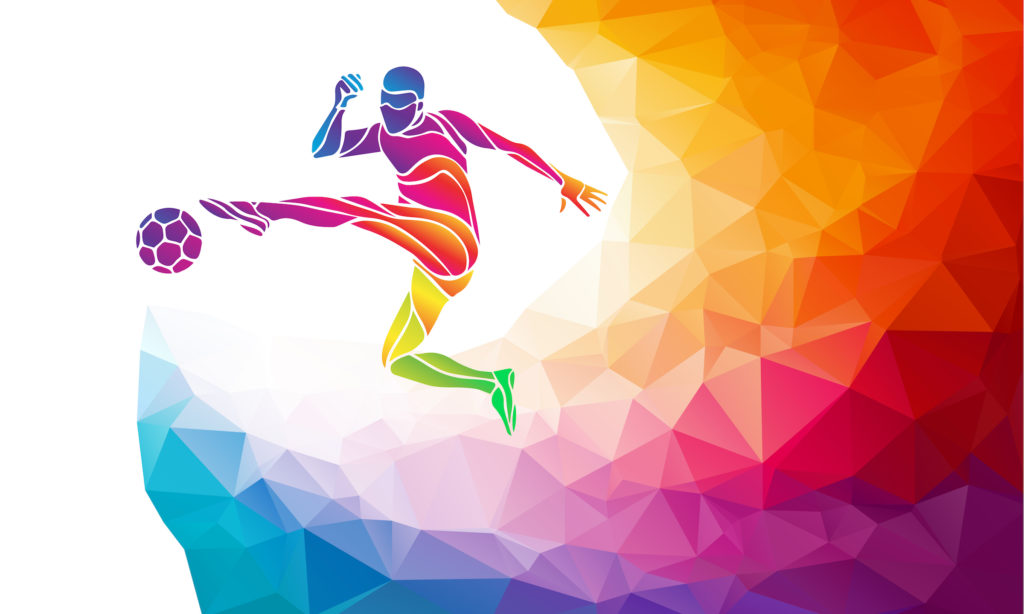 The final count of publicly out LGB athletes in the Rio Olympics, according to some sources, was 53. A new record for out athletes in any international event, and they proved beyond any doubt that they were more than a diversity check-box. 25 of the 53 won medals, accounting for 14 medals (many were in team sports, like Seimone Augustus, Elena Delle Donne, Brittney Griner, and Angel McCoughtry on the Team USA Basketball team, taking home the world record 8th consecutive gold.)

Those are impressive numbers all by themselves, but here’s where they really become something worth getting smug about: No country that criminalizes homosexuality, not one, did so well. Jamaica was the top of that particular list, with 11 gold medals, and they had 59 competitors including Usain Bolt, who accounted for 3 medals by himself.

Libya, Sudan, and Uganda, all of which have capital sentences for homosexual behavior, collectively took home exactly zero medals.

These stats are, in part, the result of the current turmoil that is LGBT politics. If Russia had not repealed its anti-gay laws after the Sochi Olympics, they’d be the exception to the list, with 58 medals. And they may have those laws again tomorrow, as sentiments still sway that way in that country. But it is a good benchmark of how far we’ve come.

And perhaps more invaluably, it is a visible banner to the world that LGB people are worldwide, and far from rare. While 53 athletes is less than 1% of the Rio Olympics’ total count of over 11,000, they only account for those who are publicly out. Those who are closeted for any reason, from safety to simple privacy, are certainly there, and probably in even greater numbers.

Someday, we’ll be able to accurately count team LGBT, because there will be no reason for any athlete, gay, lesbian, bisexual, or transgender (a status still absent, but no longer specifically excluded from the Games) not to fly their own flag alongside their country’s.