The LGBTQ+ Community Has Come a Long Way 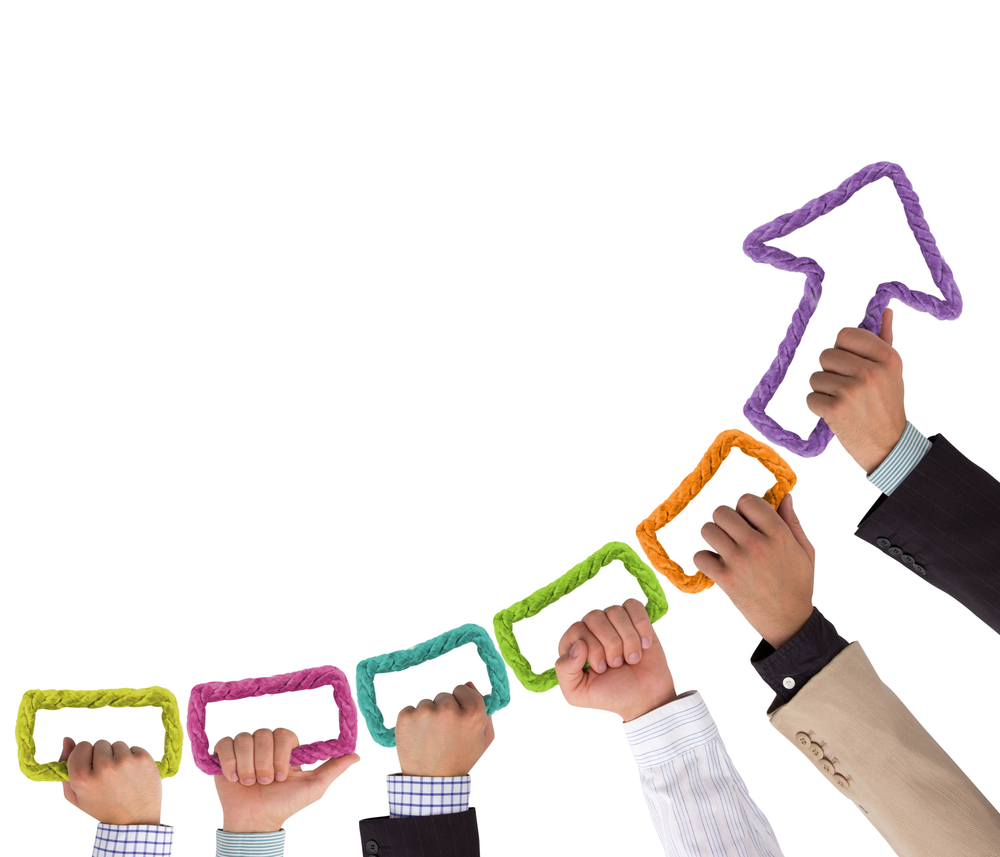 Often times, one can tell how successful a movement is just by looking at how aggressively its opponents keep fighting it. Throughout the U.S., there are groups and politicians who are relentlessly trying to limit the rights of the LGBTQ+ community. But those people are a minority; they’re louder than their numbers, and their bark is worse than their bite. The LGBTQ+ community cannot and will not be silenced.

Here’s the good news: according to a number of recent surveys and polls, more Americans support equality than ever before. Take the spate of “bathroom laws” set off by HB2 in North Carolina. These laws require transgender people to use the bathroom of the gender they were assigned at birth. 64% of people polled don’t agree with these laws, while only 35% support them. Even in North Carolina (which has historically been very conservative) 70% of people think HB has damaged the state’s reputation and needs to be eradicated, while only 9% support it.

As many as 55% of voters said they’re unlikely to support an anti-equality candidate in November, which is a lot closer to half, sure, but there is a lot more at stake in November and equality can’t be expected to be everyone’s top priority. But in some key states, there are more LGBTQ+ voters than the average margin of victory in those states, meaning that the LGBTQ+ vote is going to be important in Ohio, Nevada, Florida, and North Carolina.

So what does all of this mean? It means that while the struggle isn’t over, Americans are overall becoming more loving and accepting of the queer community. A large part of this is due to increased LGBTQ+ representation in the media. Younger generations in particular are more likely to grow up being exposed to queer identities, which helps normalize gender and sexual fluidity. If these trends continue, the days of anti-equality campaigns could be history.