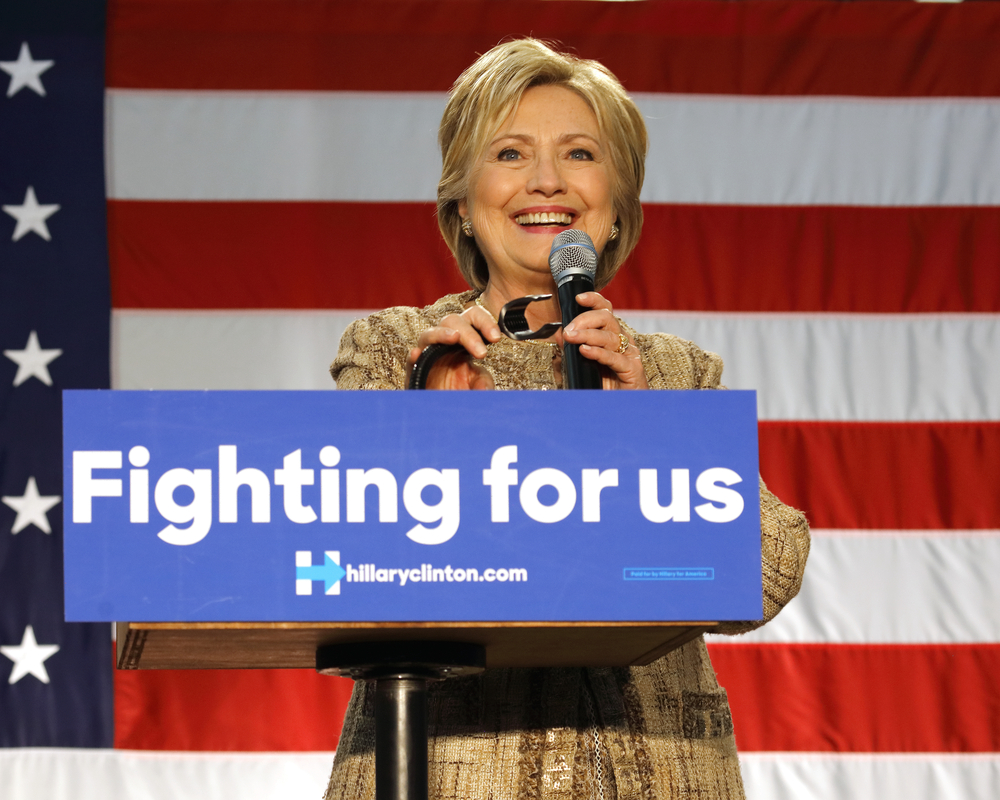 In 2004, Clinton can be seen giving a speech in which she states, “I believe marriage is not just a bond but a sacred bond between a man and a woman.”

Her own husband, Bill Clinton, signed the Defense of Marriage Act in 1996, which confined federally recognized marriages to being between a man and a woman. While Hillary is certainly not responsible for her husband’s actions, she did at one time voice her support for the bill.

But PolitiFact claims that as the public opinion shifted on gay marriage, so did Hillary’s. In 2012, Hillary partnered with the Human Rights Campaign’s Americans for Marriage Equality to broadcast her support for gay marriage:

While it’s perfectly fine for someone to change their mind, one can’t help but wonder: did she only change her mind in order to garner more votes from the LGBT community? Or is her change of heart genuine?

These questions come in response to a recent poll conducted by NBC News. The poll reveals that 72% of registered LGBT voters support Clinton, meanwhile only 20% support Republican candidate Donald Trump.

Perhaps the LGBT community, like many other demographics, are only voting for Hillary so that Trump won’t win. That’s part of what makes this election so interesting; instead of voting for the candidate they believe in, Americans are voting for the lesser of the two evils. It’s a sticky situation to be in.

But consider this: what if the LGBT community doesn’t have a memory problem at all? What if LGBT voters are well aware of Hillary’s previous sentiments, but have generously forgiven them?