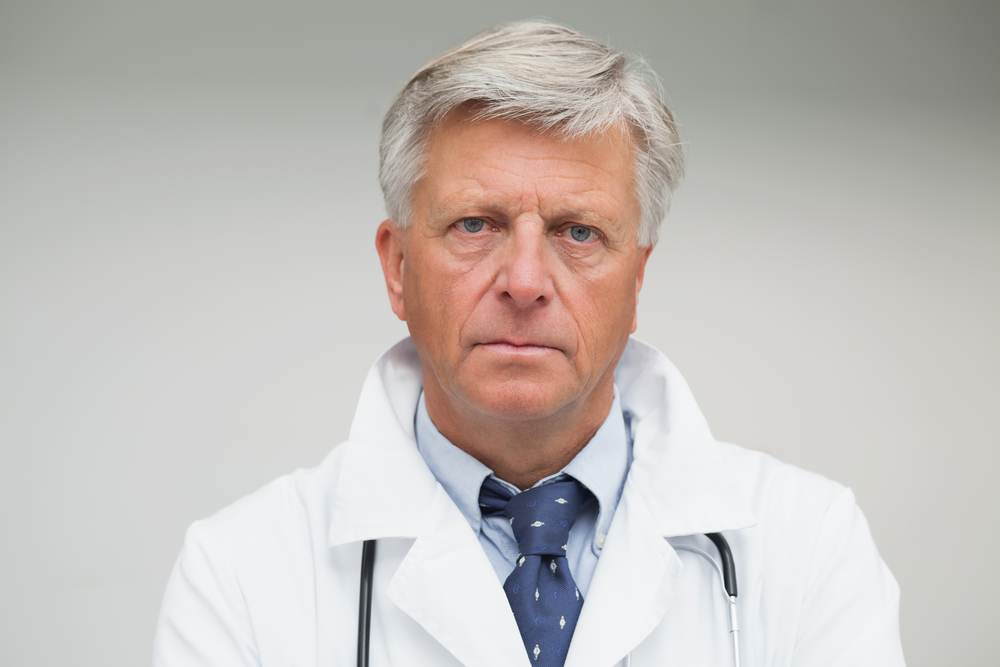 This year, both Mississippi and Tennessee passed laws making it explicitly legal for medical health care providers (doctors, psychologists, counselors) to refuse to take on any procedure or patient if doing so would “compromise their conscience.” A similar one in Florida, which was defeated, specified that religious hospitals (even their emergency departments) would not have to do anything contrary to the religious convictions of the facility.

It’s no stretch to recognize that these are meant to specifically exempt medical professionals from being obligated to treat LGBT people without discrimination. They come amid the flood of religious freedom bills that have been introduced since the federal decision on gay marriage. Some of the new laws are there just to make a point—the legalization of gay marriage never obligated pastors to perform same-sex wedding ceremonies, but conservative lawmakers made a lot of stump speeches about loss of religious freedom. (Texas, for instance, just put through a totally necessary law to ensure that obligation never happens, just to put LGBT people in their place).

But these are particularly uncomfortable. The language of the Mississippi law is careful to point out that the only protected “sincerely held religious beliefs” are that marriage is between a man and a woman (and man and woman refer only to “anatomy and genetics at time of birth”), and that sexual relations are only proper inside such a marriage. Just about the only good thing that can be said for it is that it does specify that the law can’t be used to deny visitation or emergency surgical care. Emergency counseling, however, can be refused.

What population has the highest percentage of suicide and therefore needs emergency counseling the most? LGBT youth, of course. This law ensures that they will have even less access to what they need.

There may be a hope for LGBT patients in those states, however; these laws conflict with federal law, making them illegal under the Affordable Care Act for any facility that receives federal funding (such as accepting Medicaid). So for Tennessee and Mississippi residents, if you are turned away due to your sexuality or identity, contact your state medical board or attorney general, at least to file a complaint. Those kinds of filings add up, and bring attention to the issue.