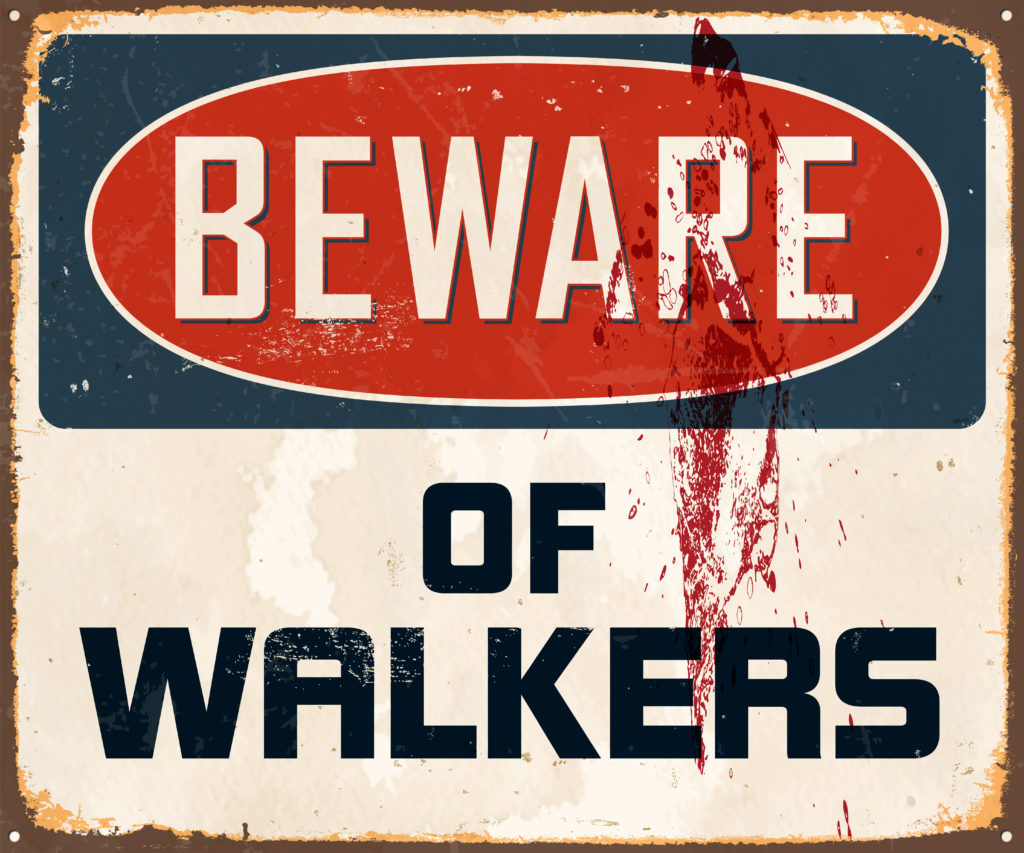 Whether you like zombies or not, you have to love a show that actively sets out to destroy racist, sexist, and homophobic stereotypes. The Walking Dead is an example of just that. The hit television series has done an outstanding job when it comes to giving marginalized people the positive representation they deserve. Let’s take a look at a few examples.

One of the show’s most beloved characters, Michonne, is an ultra-bad ass woman who decapitates zombies with a Samurai sword. Not only does she defy the image of women being seen as “weak,” but she defies the notion that black women can’t be leaders.

Another cool thing about Michonne is that at one point in the show, she engages in romantic activity with the show’s main character, Rick. Rick is a Caucasian male, and the interracial relationship alone is step in the right direction when it comes to racial equality.

But the show is even more racially diverse than that. Glenn, an Asian male, is also one of the strongest characters in the show. He ends up falling in love with Maggie, a Caucasian female. Glenn and Maggie provide a stunning example of what an equal relationship looks like: both characters provide, both characters protect the group, and both characters participate in making tough decisions.

Then there’s Rosita, a Latina who ends up having a brief romantic fling with Abraham, a Caucasian male. Although Abraham ends up breaking things off, Rosita proves that she doesn’t need a man to take care of her; she does just fine on her own.

But let’s not forget about Aaron, the gay character who is just as strong as any other character. He’s aggressive, he can fend for himself, but he’s also incredibly humble and compassionate. He’s a well-rounded character who doesn’t fall into the stereotype of being “feminine,” “promiscuous,” and “feeble-minded.”

Although none of these portrayals seem particularly groundbreaking, we have to remember that it wasn’t too long ago when homosexuality and interracial relationships were considered taboo. It goes to show we have come a long way towards creating a more just, equal, and accepting world.