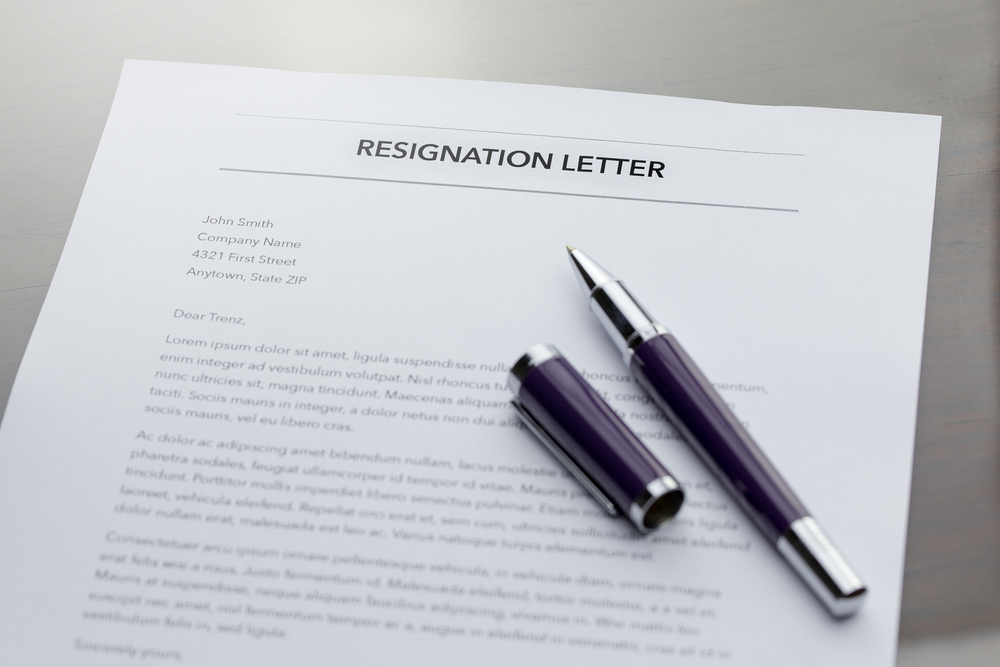 Beverly Whaling, Mayor of Clay, West Virginia, has resigned following her involvement in a racist social media post. It all started when Pamela Taylor, Director of Clay County Development Corporation, created a prejudiced Facebook post aimed at First Lady Michelle Obama. After the election, Taylor posted the following status on her page:

“It will be refreshing to have a classy, beautiful, dignified First Lady in the White House. I’m tired of seeing a Ape in heels.”

Mayor Whaling responded to the post, writing, “Just made my day Pam.”

The post was shared hundreds of times on social media. After immediate uproar, Taylor took a leave of absence from her job. The latest update according to WSAZ is that Taylor is no longer working at Clark County Development Corp.

But the public outcry is far from over. In fact, the backlash has been so great that both Taylor and Whaling have deleted their Facebook accounts.

“My comment was not intended to be racist at all,” Whaling wrote in a statement she sent to the Washington Post. “I was referring to my day being made for change in the White House! I am truly sorry for any hard feeling this may have caused! Those who know me know that I’m not of any way racist! Again, I would like to apologize for this getting out of hand!”

Meanwhile, Taylor told reporters at WSAZ that she was sorry for everything that happened. However, she maintains that her post was in no way racially charged. Instead, she asserts that the term “ape” was being used to refer to Michelle Obama’s level of attractiveness.

Since the incident, Taylor claims she has become the victim of numerous death threats. She also says that the aftermath of her post has become a “hate crime” against her.