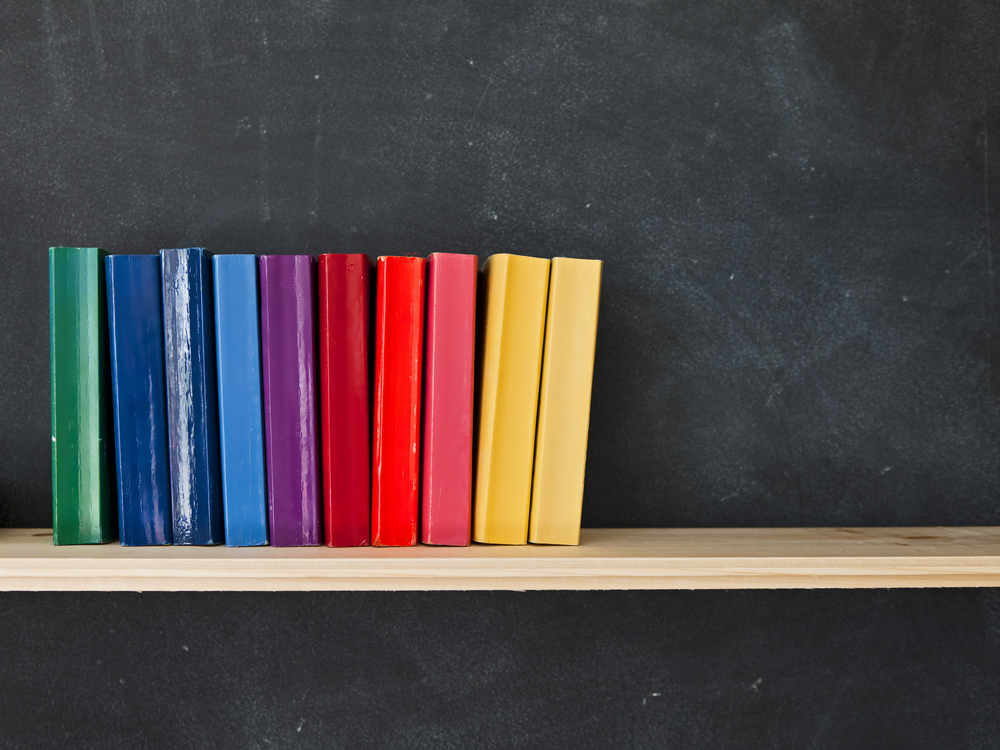 LGBT novels aren’t new to literature, but there are old trends that have been so pervasive that happy LGBT fiction seems almost to be a newborn genre. The gay man having to destroy his family to find his own new life. The lesbian who triumphs over rape and assault. The transgender teen whose death teaches their community to be loving and accepting. Those have been the lions share of archetypes for a long time, an archetype that a new wave of LGBT fiction is trying to wash away.

Gabe, a transgender teenager, lives in stealth at school under his “A side,” Liz. A budding DJ, he wants people to know his better side, his B-Side, Gabe. Musical terms pervade the story, and his passion for his art is a moving force throughout the whole narrative, illuminating the way he talks about coming out. The story has a few flat notes—the DJ-narrative is very whitewashed, and many reviewers felt that his process of coming out could have been taken from a pamphlet’s list about the dangers faced by trans teens, particularly since Cronn-Mills, the author, is a cis woman.

Everything Leads to You, by Nina LaCour

Reviews describe this novel as a ray of sunlight. The conflict in this romantic mystery comes from class and privilege, not from the fact that both lovers are women. While still not a fluff piece and full of its own kinds of drama and thrill, it is nonetheless delightful to have attractions like that be allowed to simply be.

None of the Above, by I.W. Gregorio

There are plenty of people who still don’t know that intersex people exist, which lends None of the Above its own importance—it is a story that could simply be true. The popular girl in high school visits the doctor for a minor matter and learns something life-changing. She’s intersex. She’s not built “like other girls.” Reviewers praise Gregorio for writing the matter in a way that clarifies the medical discussions and makes them understandable.