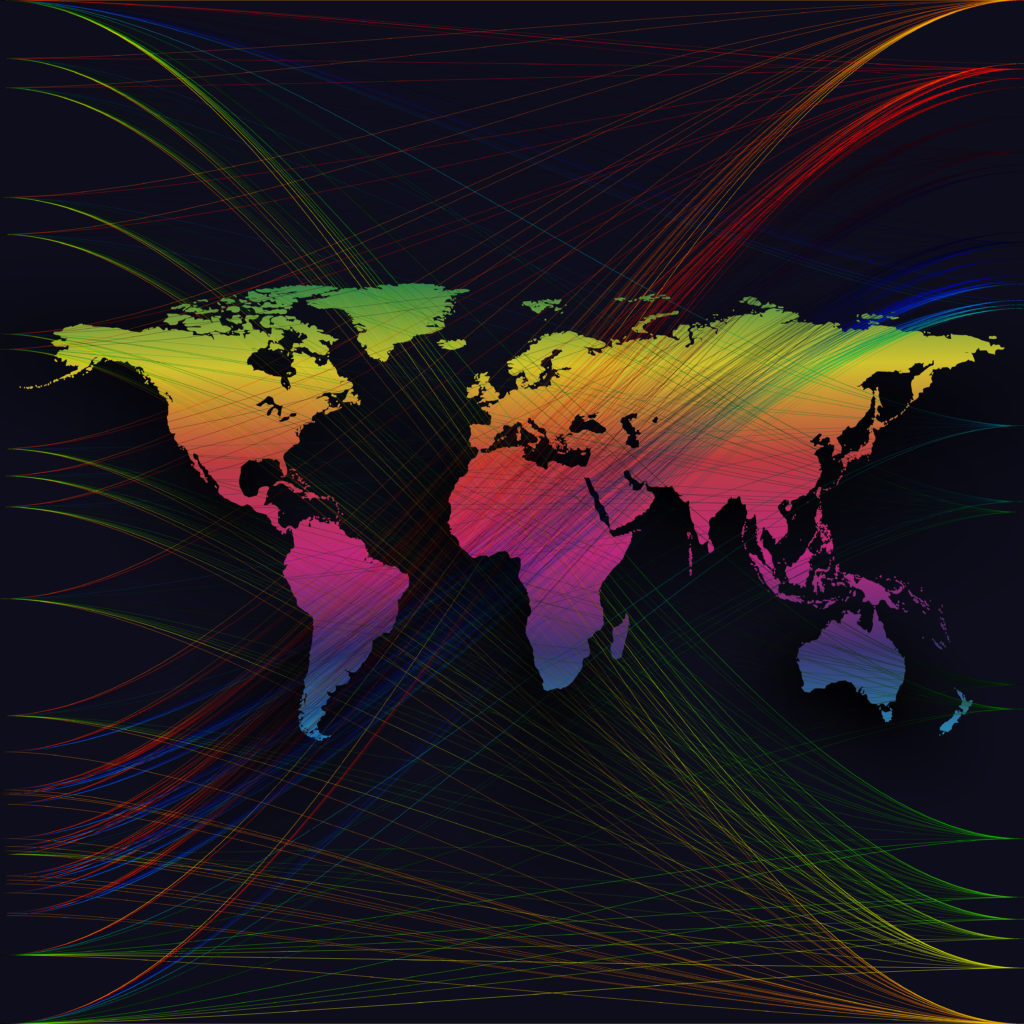 Since the election of Donald Trump as the next president of the United States, the LGBTQ+ community has reason to be concerned. For one, just take a look at the people Trump has been considering for his cabinet; they are all notably anti-LGBTQ+. On the international scene, things haven’t been much better. A number of major violators of LGBTQ+ rights, such as the Russian Federation, have been bolstered by Trump’s election.

But it’s not all bad, and there are certainly people out there working hard to protect LGBTQ+ rights. Recently, 850 NGOs from 156 countries around the world called on the United Nations to take a stand on protecting LGBTQ+ rights. Earlier this year, the U.N. appointed Vitit Muntarbhorn as Independent Expert on Sexual Orientation and Gender Identity.

Muntarbhorn is tasked with assessing the “implementation of existing international human rights law, identify best practices and gaps, [and to] raise awareness of violence and discrimination based on sexual orientation and gender identity.” Basically, his job is to make sure that member states are actually doing what they’re told, because the United Nations takes human rights seriously.

The real news though, is that a number of countries, particularly in Africa, have resisted the implementation of such a position, and the idea that LGBTQ+ rights are human rights. They wanted to establish the “legal basis” of including LGBTQ+ persons into the human rights mandate. But, by a narrow margin on November 21st, the U.N. General Assembly voted to both affirm Mr. Muntarbhorn and the value of his work and the need to continue it.

The United Nations has fought long and hard for human rights across the globe and is one of the best allies anyone has in that fight. By standing up for LGBTQ+ people, they have established that LGBTQ+ rights are human rights, and must be respected and protected. That’s good to know going forward into some scary and unsure times.