Study Shows How Being Poor Is Bad For Your Health 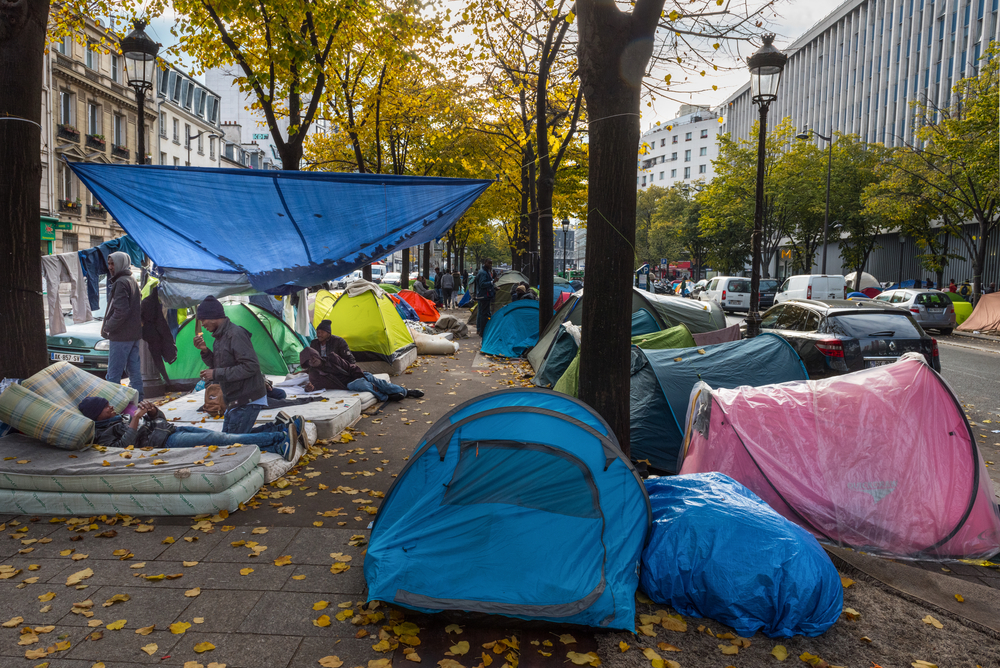 A recent study using rhesus monkeys has proven that those at the bottom of the social hierarchy suffer additional stress that translates to their immune systems functioning differently than higher-ranking members of the same group.

When introduced to pathogens, the lower-ranking monkeys saw increased rates of inflammation, which can be helpful when fighting off a disease, but when left uncontrolled, can lead to other health problems like heart disease and diabetes. The good news is that by relieving the stress of being in the lower ranks of the social order (by reordering social groups so that low-ranking monkeys are now high-ranking moneys) the effects can be reversed.

It helps support what many of us have known for some time: being stuck in the lower classes of society can be bad for your health. In the United States, there is a life-expectancy gap of about ten years between the poorest and richest Americans. While this trend is often explained through better access to health care (as if this is somehow justifiable) this study shows that poorer people are subject to different health concerns.

The stress of having to worry about things like medical insurance can put the body on the defensive, meaning that it reacts to disease with greater inflammation, which in turn helps to explain why heart disease and diabetes are more common among low-income Americans. Being poor is literally bad for you and causes health problems that richer people, with better access to health care in the first place, don’t have to worry about.

It’s a powerful argument for why upward mobility is so important and why people living on the bottom have the deck stacked against them. In order to help mitigate health issues like diabetes and heart disease, both of which are rampant in the United States, we need to address economic inequalities as well.