Get Ready for the Women’s March on Washington 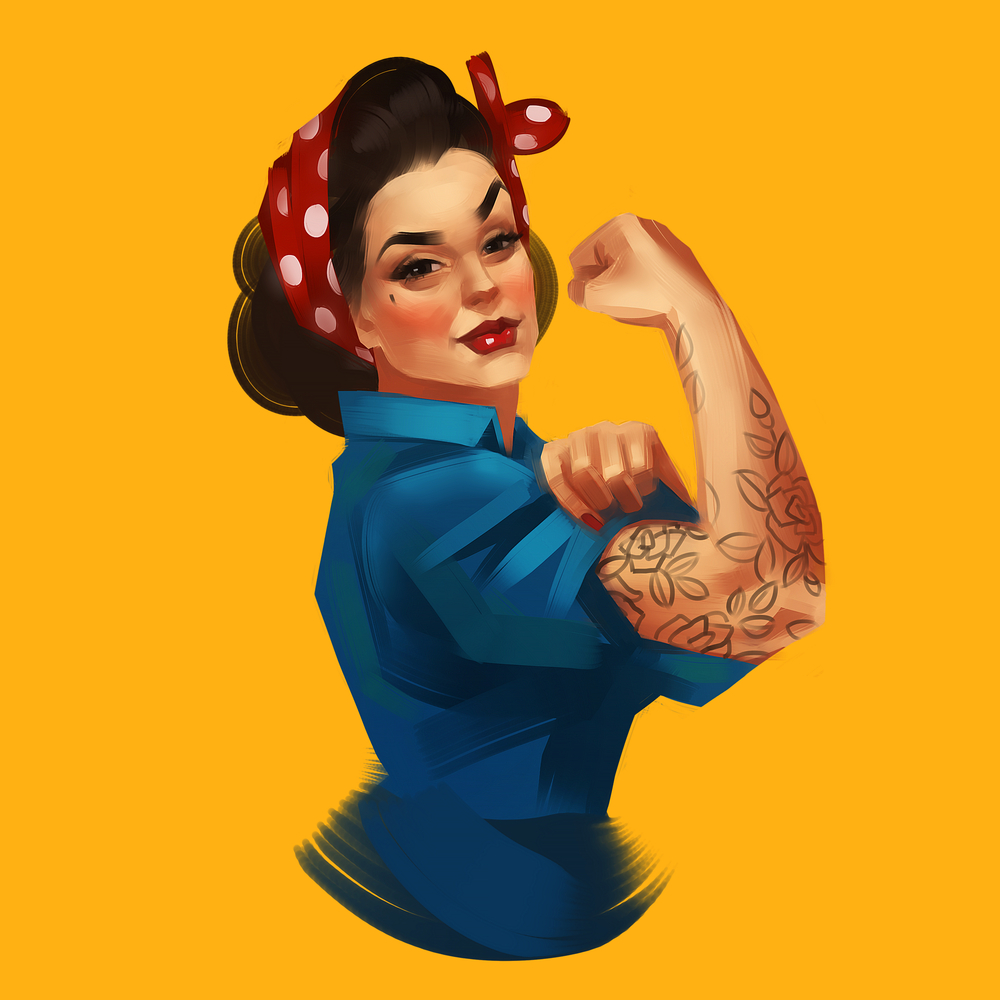 On January 21st, over 400,000 women are expected to march on Washington in protest of Trump’s post-inauguration. But since not all women can afford to travel to Washington D.C., other marches will be held across the country, including major cities such as Seattle, Portland, San Francisco, Austin, Miami, Philadelphia, and Boston.

The goal, according to event organizers, is to “send a bold message to our new administration on their first day in office, and to the world that women’s rights are human rights.”

Women of all different backgrounds and ethnicities are expected to unite in this common cause. It’s a beautiful thing, and precisely the kind of cohesiveness we need in such dark times.

“Our Constitution does not begin with ‘I, the President.’ It begins with, ‘We, the People,’” said Steinem. “I am proud to be one of thousands who will come to Washington to make clear that we will keep working for a democracy in which we are linked as human beings, not ranked by race or gender or class or any other label.”

“This is an historic moment to come together to protect the progress we’ve made,” said Cecile Richards, President of Planned Parenthood. “We will send a strong message to the incoming administration that millions of people across this country are prepared to fight attacks on reproductive health care, abortion services, and access to Planned Parenthood, as they intersect with the rights of young people, people of color, immigrants, and people of all faiths, backgrounds, and incomes.”

It’s inspiring to see so many women come together to uplift and support one another. It’s a sign that we’re that much closer to achieving true gender equality.