The Trump Presidency Means A Four-Year Battle for LGBTQ+ Rights 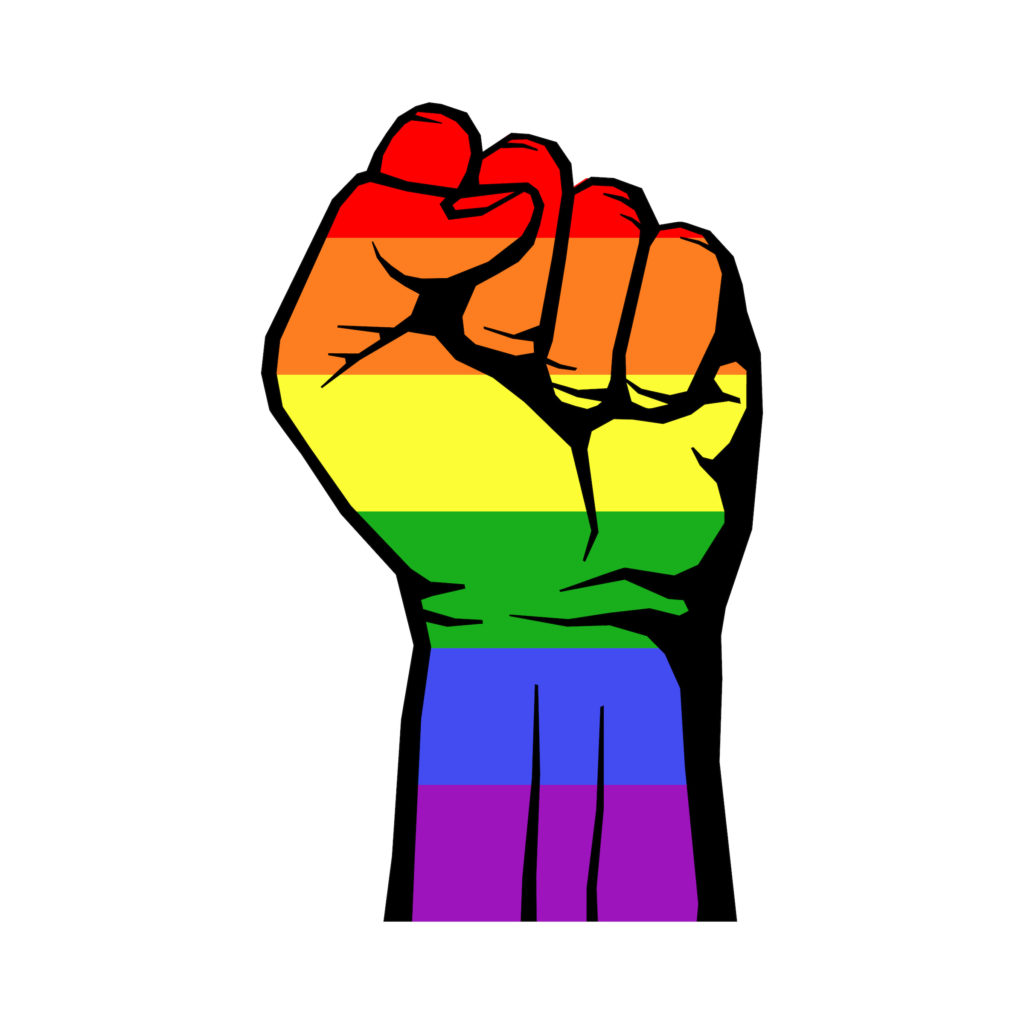 The LGBTQ+ community (among others) is going to spend the next four years fighting tooth and nail for its rights and freedoms. The Trump administration and the Republican-controlled Congress is going to make every effort to erode the civil rights of gay and transgender individuals. Before Trump even got elected, Congressional Republicans were working on ways to deny their LGBTQ+ neighbors the basic rights that all Americans are entitled to.

Although the Obama administration put forth a lot of effort towards expanding LGBTQ+ liberties, it was a hard road with Republicans obstructing them at every single opportunity. If the LGBTQ+ is going to survive the next four years, they’re going to have to learn how to be obstructionists as well.

Fortunately, the Republicans of the past eight years have perfected the art of making it impossible to get anything done. In fact, that obstructionism it what forced President Obama to use workarounds, like going through the Department of Justice, in order to expand protections for LGBTQ+ people. In doing so, he strengthened that and other parts of the government. But on the flip side, that means that Trump can use the same strategies.

The next four years are going to be dark and they’re going to be difficult, but we need to band together to make sure that they don’t come to symbolize the most regressive era in American history. We can’t let hate-fueled, ignorant, selfish individuals destroy the progress we’ve made. The Obama administration was eight years of victory in the battle for LGBTQ+ rights. We can’t let that have been for nothing.