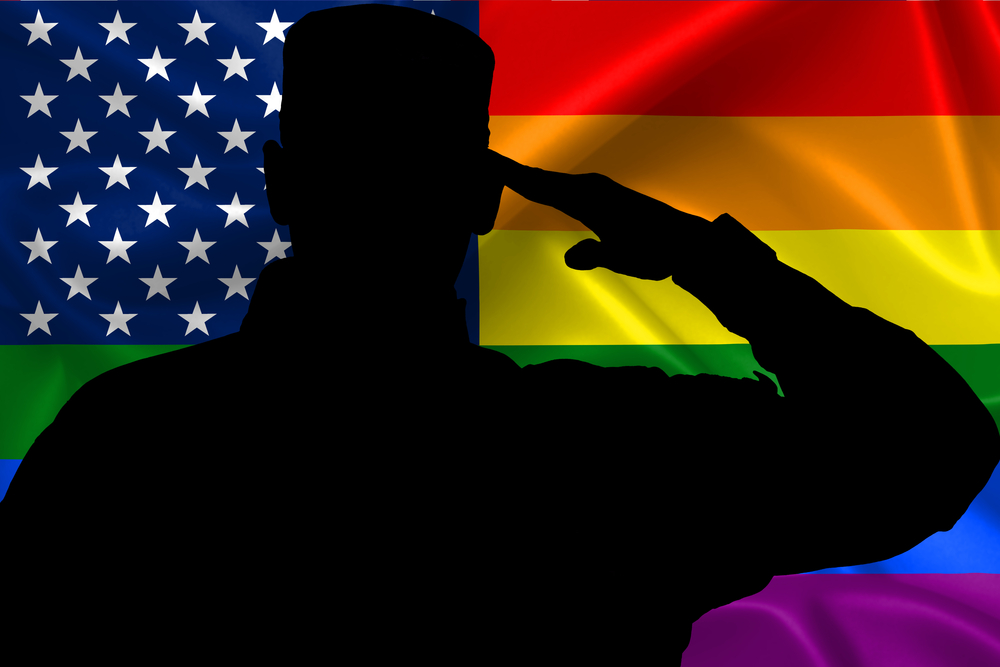 Hubert Edward Spires was discharged from the United States Air Force in 1948 with the world “undesirable” stamped across his discharge papers in red letters. His only crime was dressing up for a costume party. Informants told his superiors that he was dressed in drag. As a result, he was immediately kicked out with the threat of a court-martial.

“I never did anything on the base in uniform,” Spires said. “I did not dishonor the Air Force in any way by my actions.” But simply being queer was enough in the 1940s. He was forced to sign a statement saying that he had engaged in “homosexual acts,” to end an interrogation that spanned the course of several hours.

Spires went on his with his life after being sent home to Ohio. He even found love at a séance in New York. But the discharge still haunted him. He destroyed his military records so that his Catholic traditionalist family wouldn’t found out. He drifted from job to job, moving around the country.

In 2009, with the change of laws in Connecticut where he now lives, he married his partner of over 50 years, David Rosenberg. It was an unforgettable moment for the military veteran. And even though the discrimination happened so long ago, he’s grateful to have lived long enough to see all the progress that’s been made in this country.

“I can’t take on jobs that require energy because I don’t have it anymore, but I had it long enough to fight the G.D. Air Force and win,” he said of his lawsuit against the Air Force, which he won in settlement this January.

The Air Force is changing his official record to reflect an honorable discharge, and awarding Spire his long-withheld pension: 69 years worth in 2017 dollars. Spires, now 91, is happy to finally put the past behind him, and for finally having the right to a military funeral.