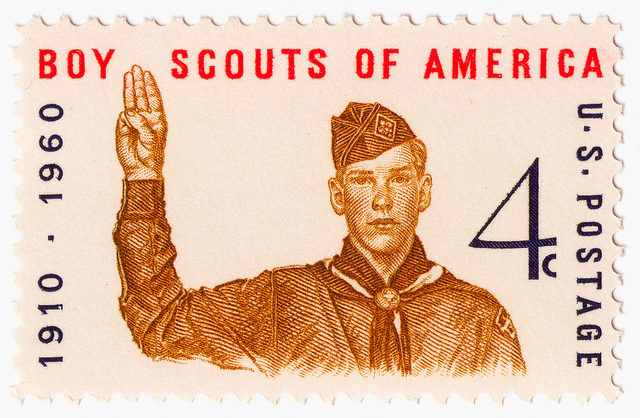 The Boy Scouts of America has just changed its policy on transgender membership. Previously, the organization did not accept transgender applicants. However, as of Monday, it took a new stance on the issue. A press release published on the official Boy Scouts website reads:

“For more than 100 years, the Boy Scouts of America, along with schools, youth sports and other youth organizations, have ultimately deferred to the information on an individual’s birth certificate to determine eligibility for our single-gender programs. However, that approach is no longer sufficient as communities and state laws are interpreting gender identity differently, and these laws vary widely from state to state.”

The announcement comes a little more than a year after eight-year-old Joe Maldonado was kicked out of the organization for being born female. Joe’s gender identity didn’t seem to be an issue at first; his peers and leaders were perfectly accepting of him. However, when parents became aware of his gender identity, they filed several complaints with the organization. That’s when Joe was officially removed as a member of the Boy Scouts.

But what started out as a sad story has now turned into a happy ending. Since the announcement of the newly revised policy, Joe has been invited to rejoin the organization. According to his mother, Kristie Maldonado, Joe couldn’t be happier.

Transgender activists are now heralding Joe as a trailblazer. Indeed, he has set the tone for a much more inclusive atmosphere. Thanks to him, more transgender boys can join the organization. It’s certainly an accomplishment worth celebrating, not just from a transgender standpoint, but an overall civil rights standpoint. It just goes to show that anyone can be a hero, regardless of age.