Vermont Has Highest LGBT Population in the U.S. 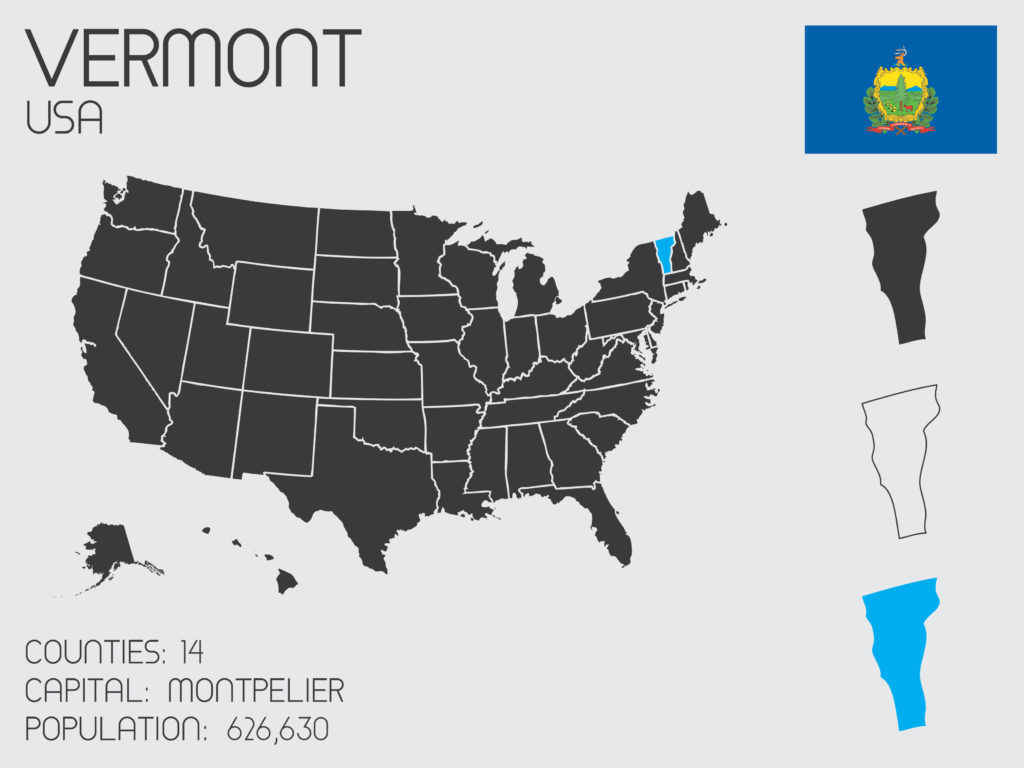 While it’s easy to think of the U.S. LGBT fight as being centered in places like San Francisco, New York City, and Boston, new numbers move the chart in a surprising way. Vermont, of all states, shows the highest self-identifying population of gay, lesbian, bisexual, and trans people.

In a survey by nonpartisan foundation Gallup Inc., 5.3% of adults in Vermont place themselves under the LGBT umbrella. Closely following are the usual suspects of Massachusetts, California, and Oregon, all at 4.9%. But there’s another surprise: Nevada. Nevada comes in at 4.8%.   (As an aside, Washington D.C. reports in at over 8%, but they’re not a state, so Vermont gets its rainbow crown).

The question that people were asked was simple, impersonal, and straightforward: “Do you personally identify as lesbian, gay, bisexual, or transgender?” Gallup’s surveys are used for tracking many things, most famously Presidential approval ratings, and are widely considered trustworthy, so it is worth reading their poll. It shows a nationwide increase in people identifying themselves within the LGBT community, from 3.5% in 2012 to 4.1% in 2016. Their data comes from over 400,000 randomly selected phone interviews.

At the other end of the poll, South Dakota has the smallest percentage of LGBT residents, only 2%. It’s worth noting that South Dakota has no major urban centers and is deeply Midwestern, both of which probably are major influences. The same polls found that perceived risk in identifying as LGBT in such places was very high. North Dakota, Idaho, South Carolina, and Montana all reported very low percentages.